"Those who face Death"

Peshmerga means literally „those who face death“. They are the official military of the Autonomous Region of Kurdistan, and they are responsible for defending land, people and institutions. The Kurdish warrior tradition goes back thousands of years in which they fought the various Persian Empires, the Ottoman Empire and the British Empire - always for independence.

Back in 2014 Kurdish Peshmerga were the only forces who pushed back IS. Meanwhile they are trained and supported by an international coalition. The German „Milan“ system is considered a game changer against IS VBIEDs (Vehicle Born Improvised Explosive Device). It is said that „Milan“ is currently one of the most popular male names.

No one really cares about religion. The strength of Kurdistan and the Peshmerga is common cause and a shared dream. Let’s hope it stays this way. Men and women are free to join the Peshmerga. However, most of the „Pesh“ have to have another job in order to make a living. 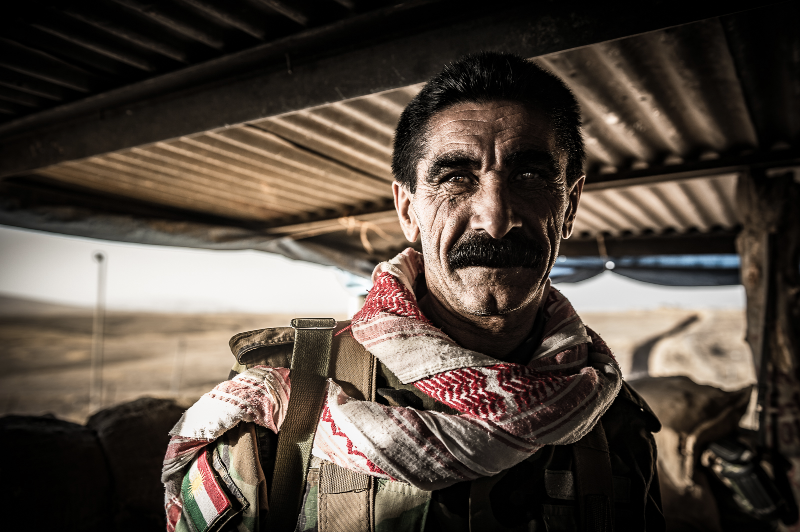 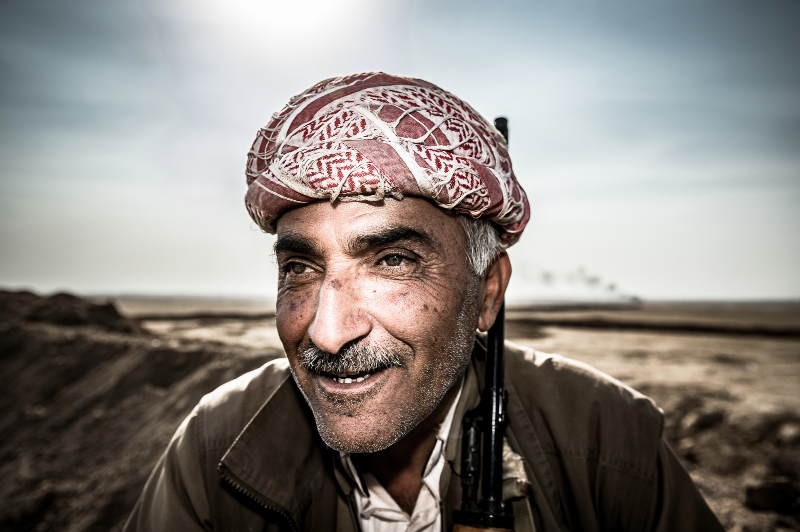 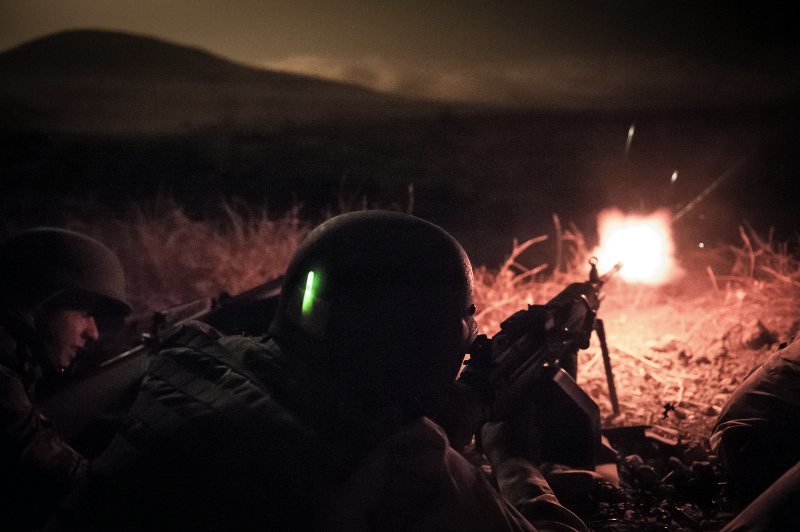 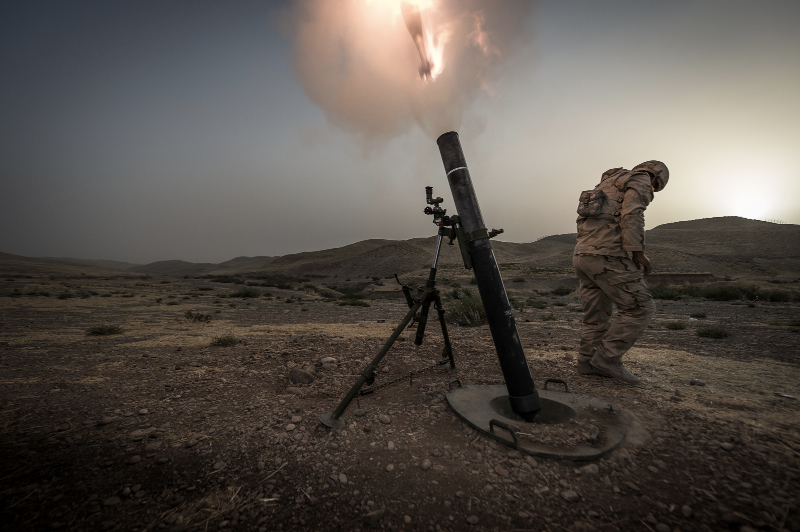 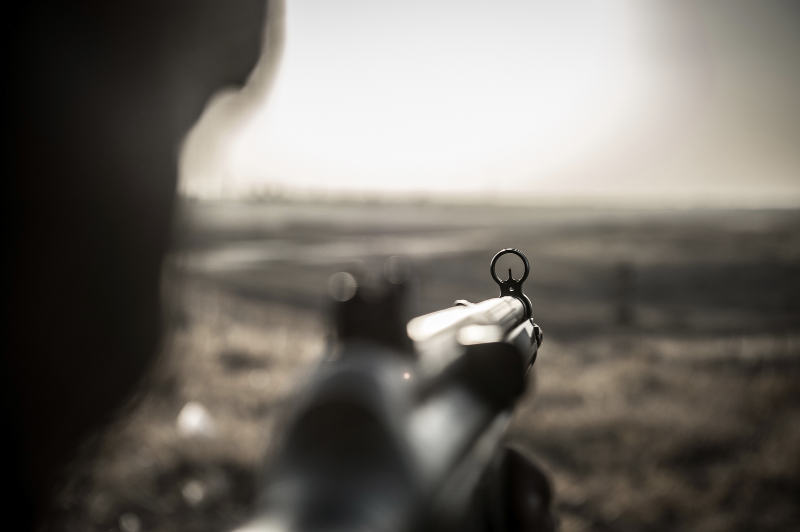 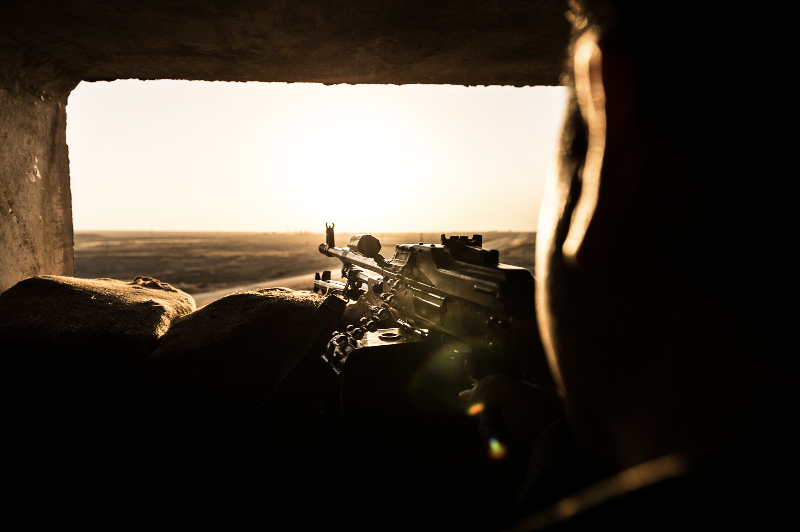 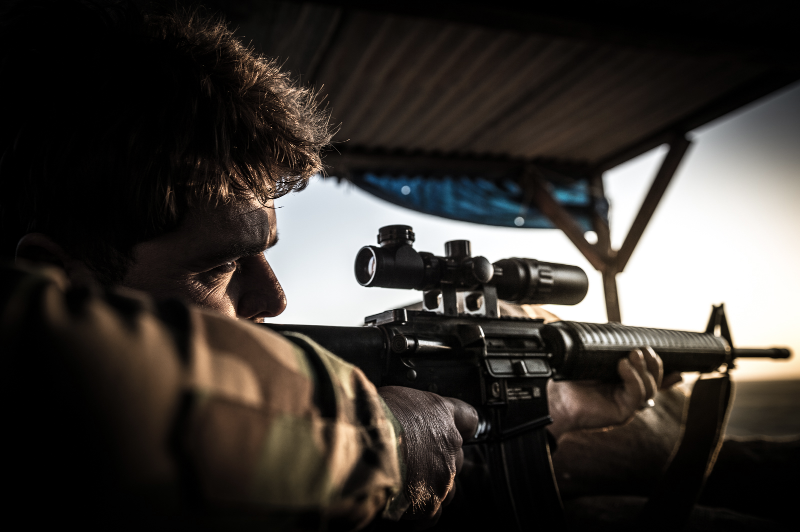 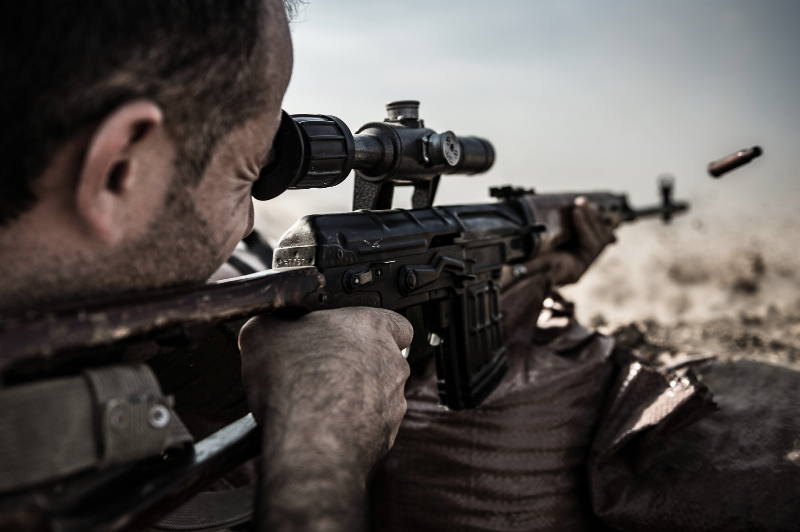 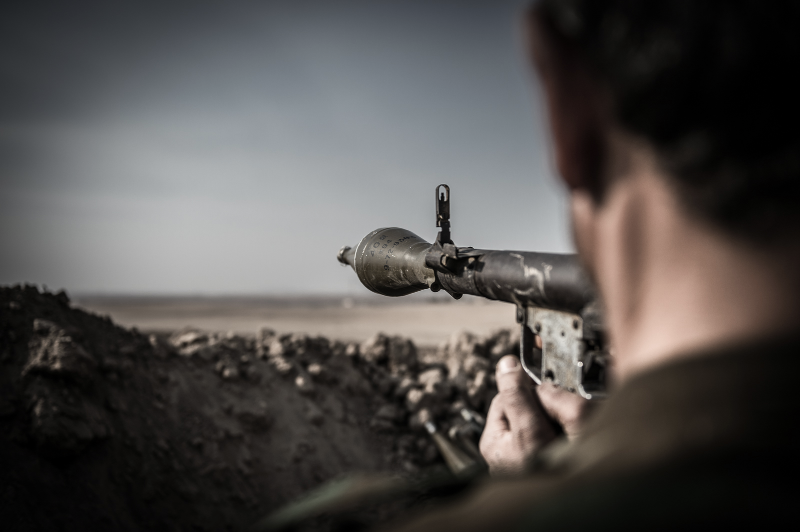 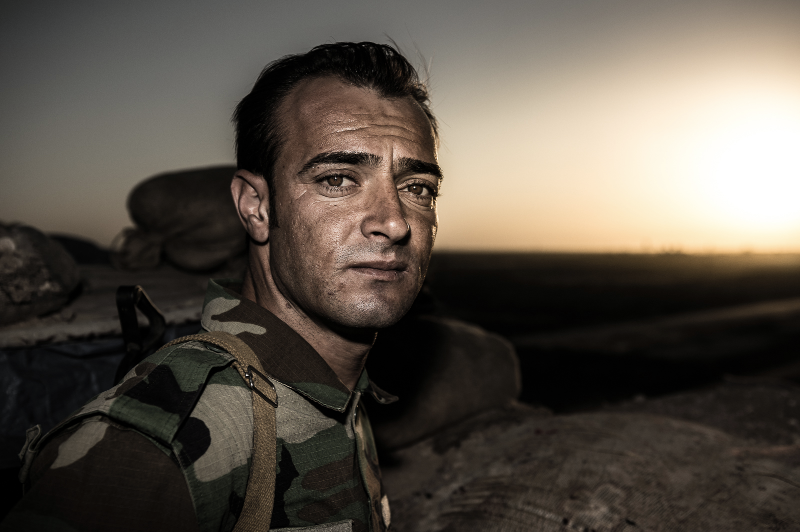 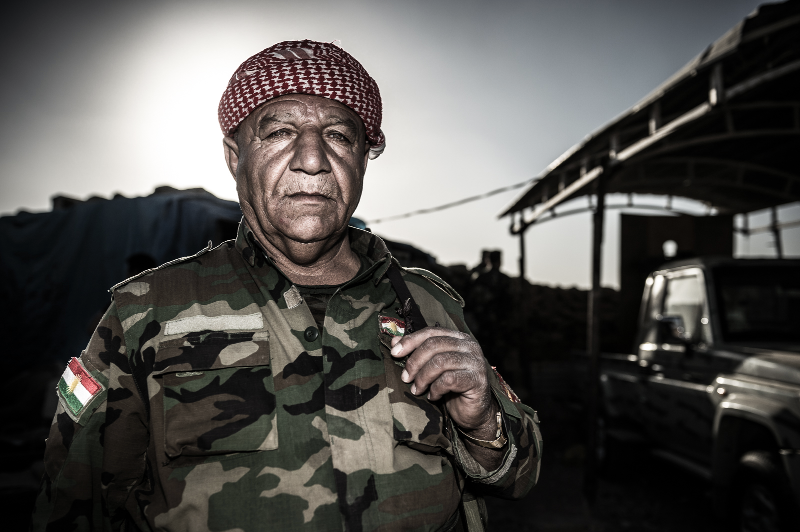 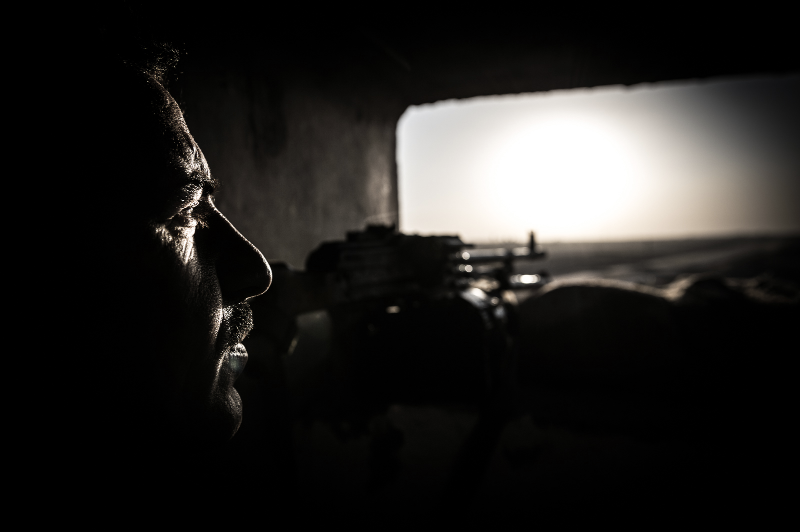 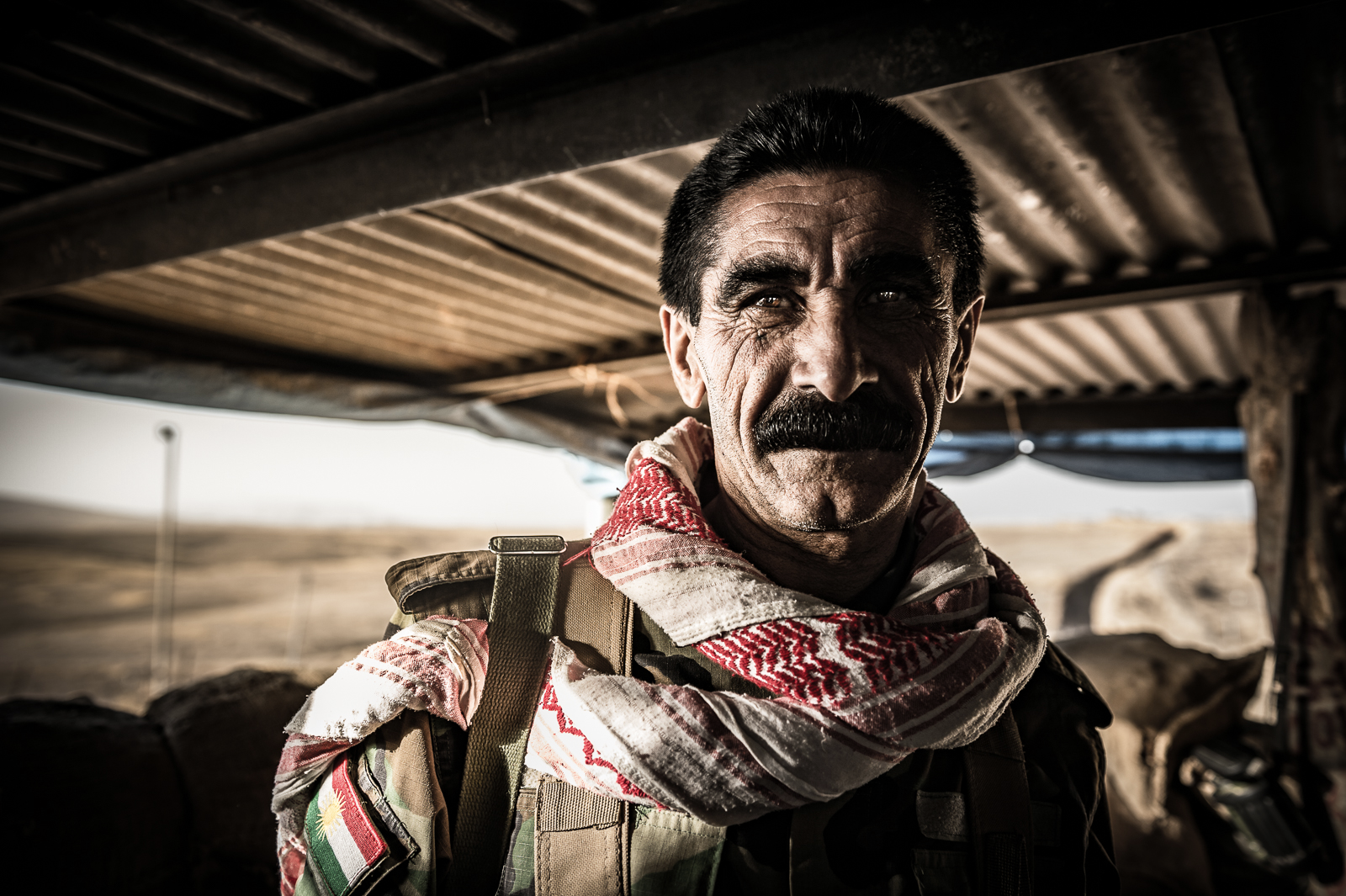 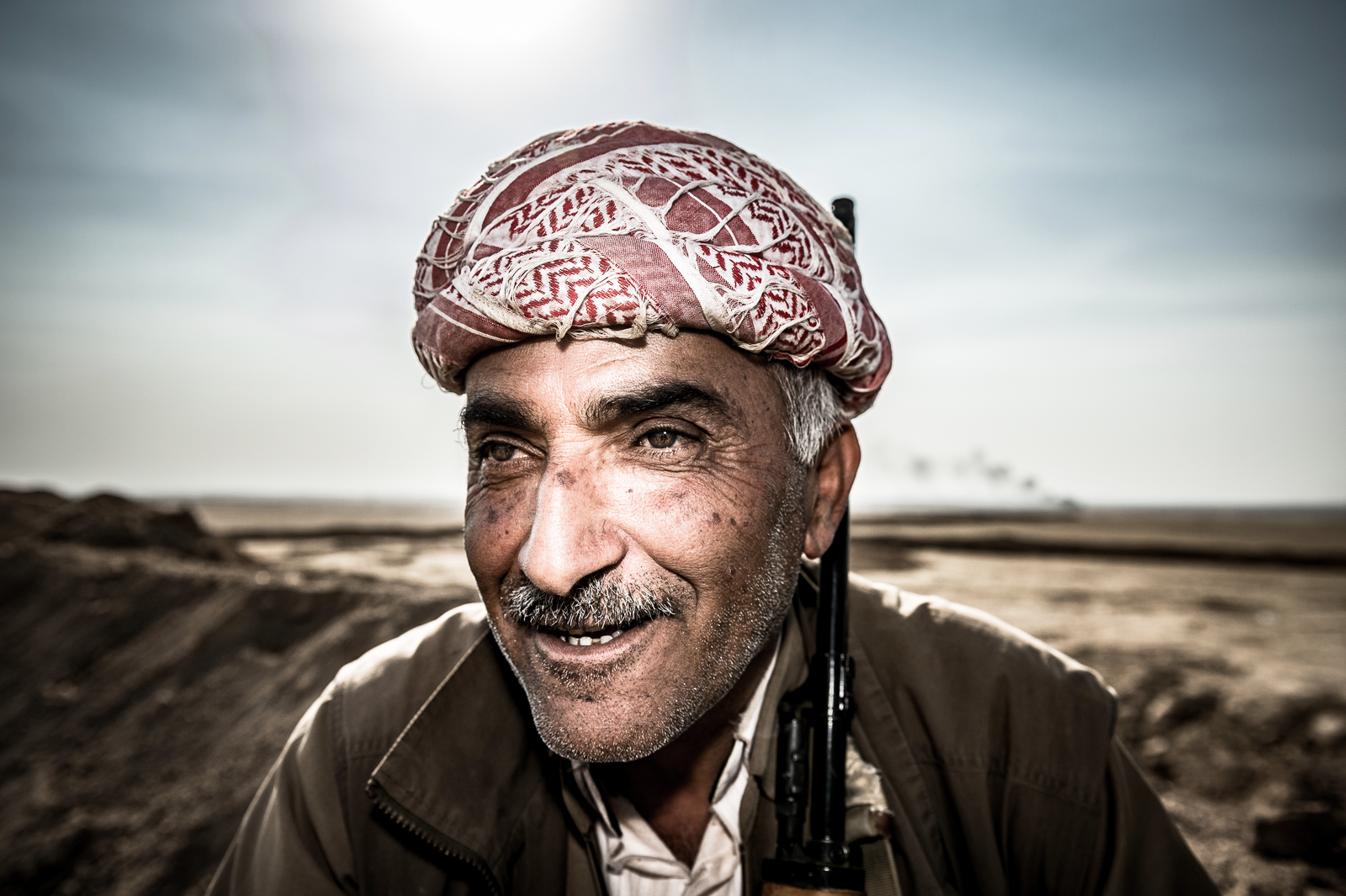 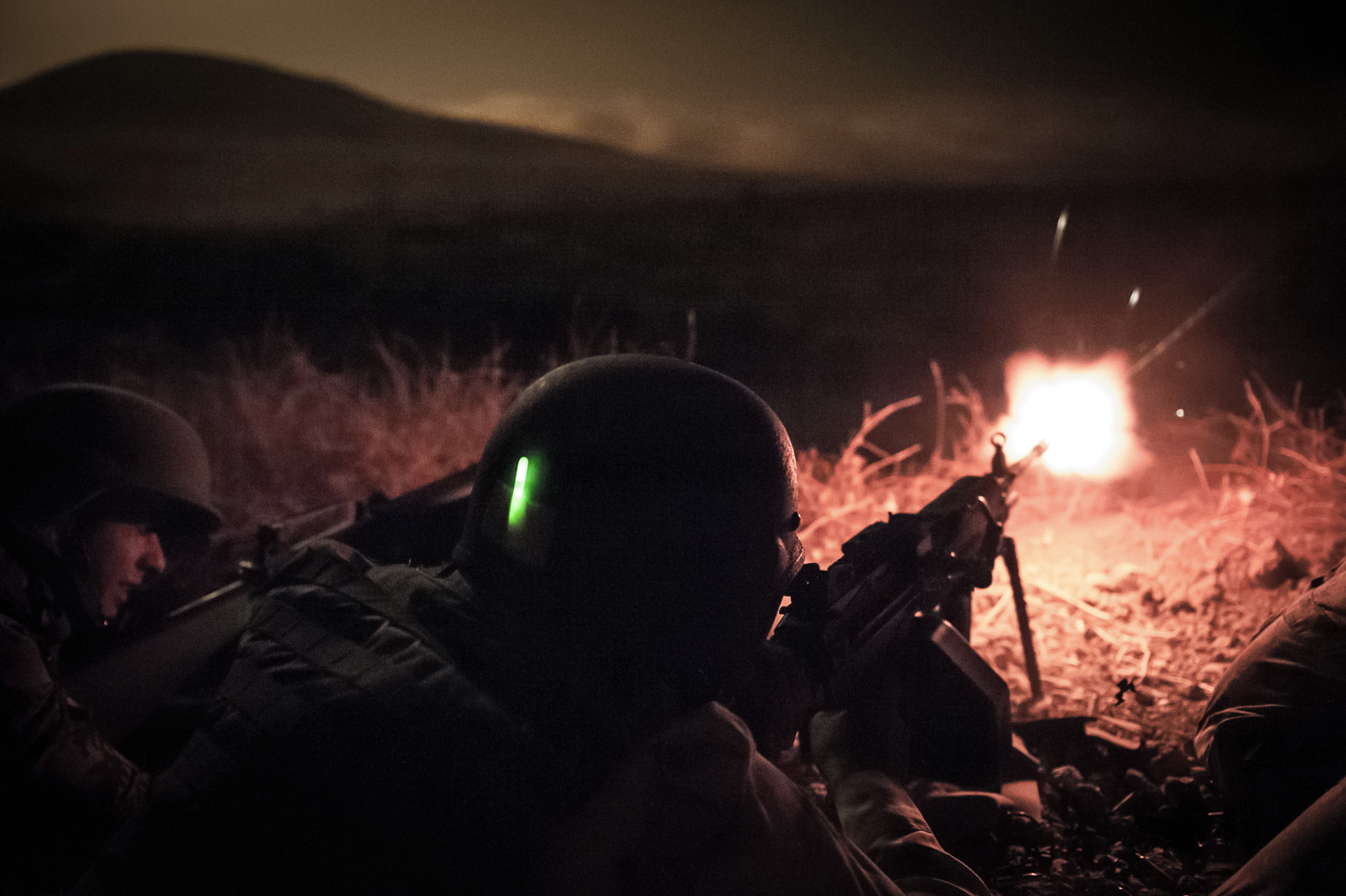 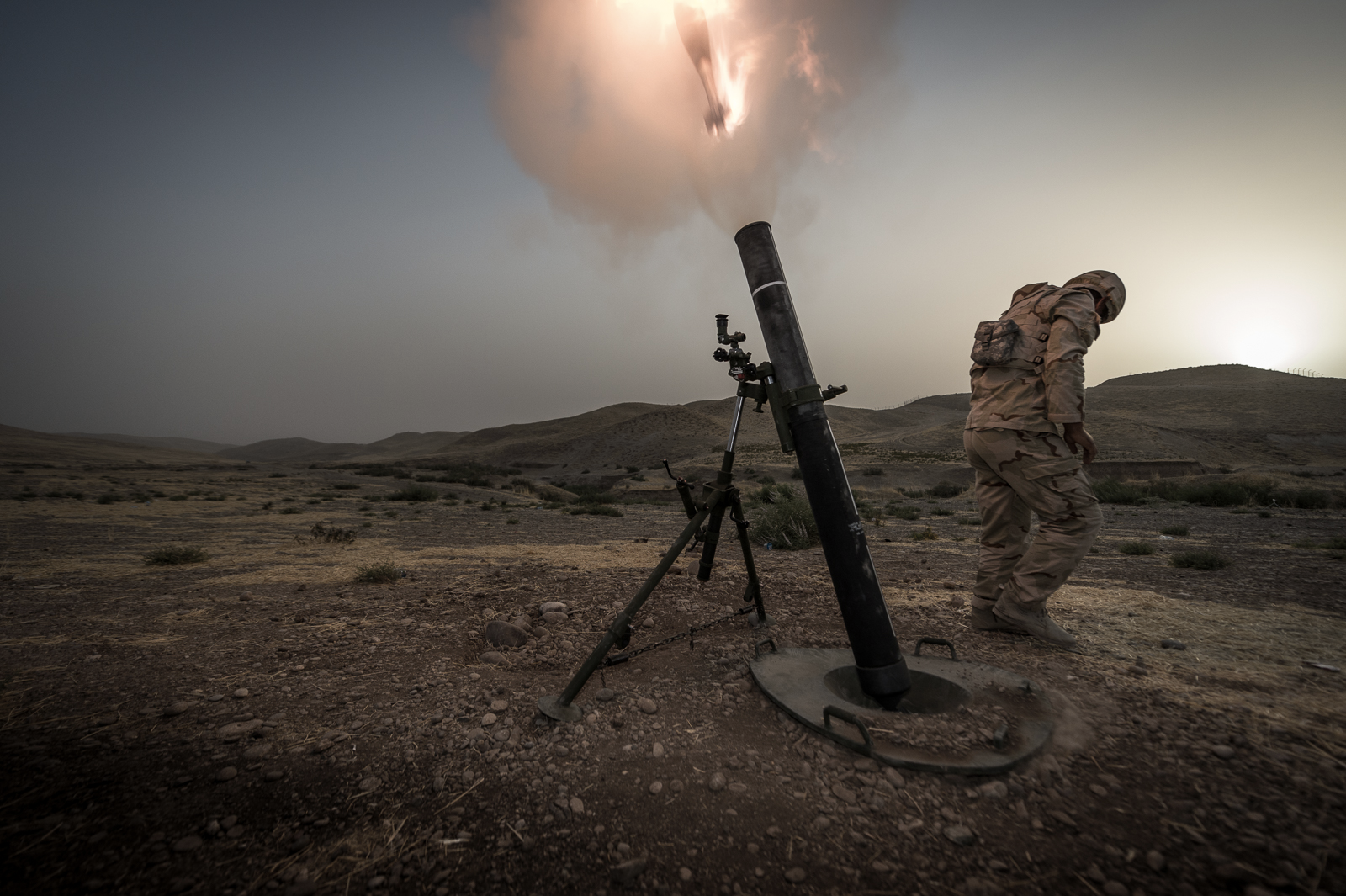 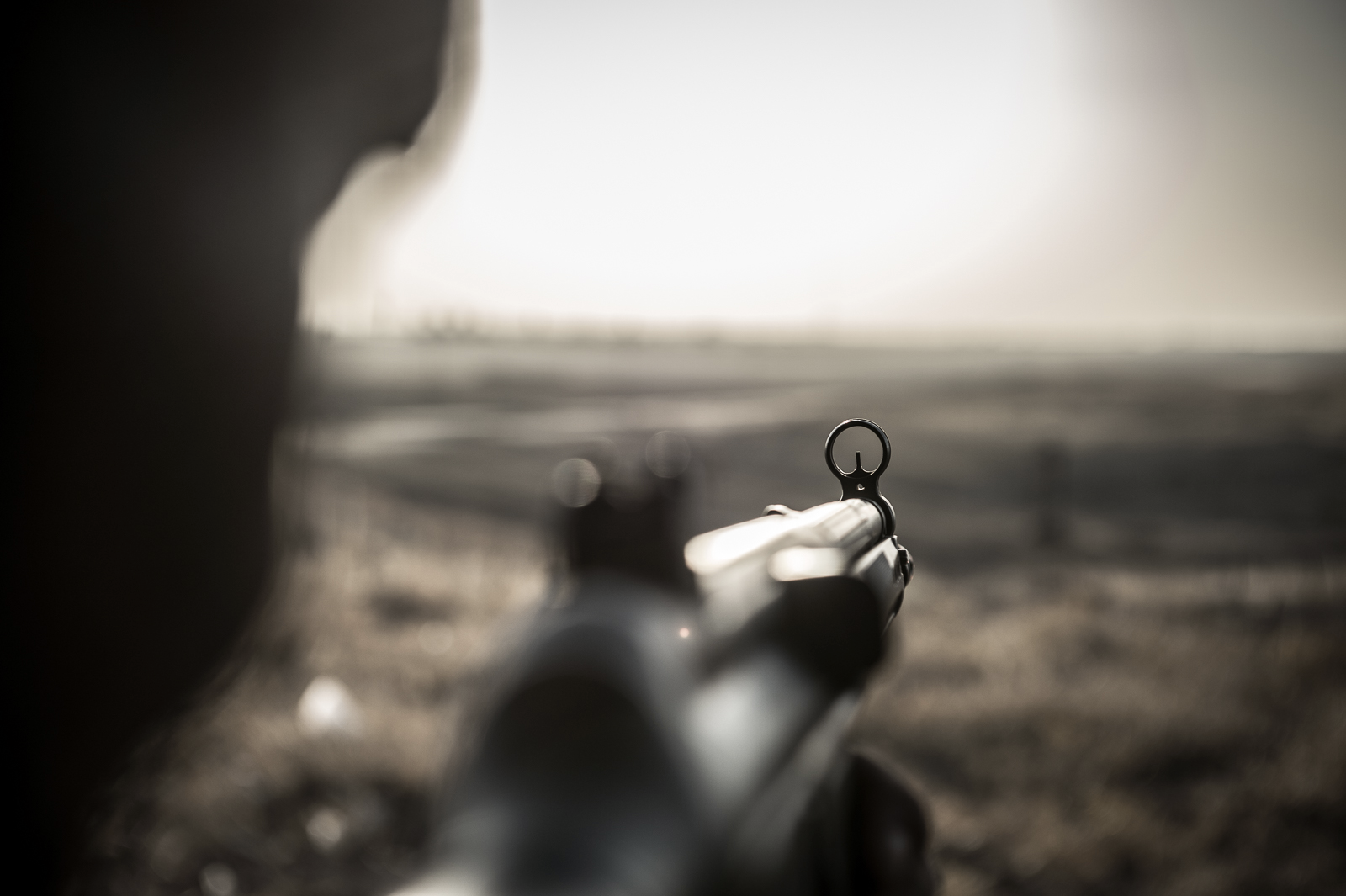 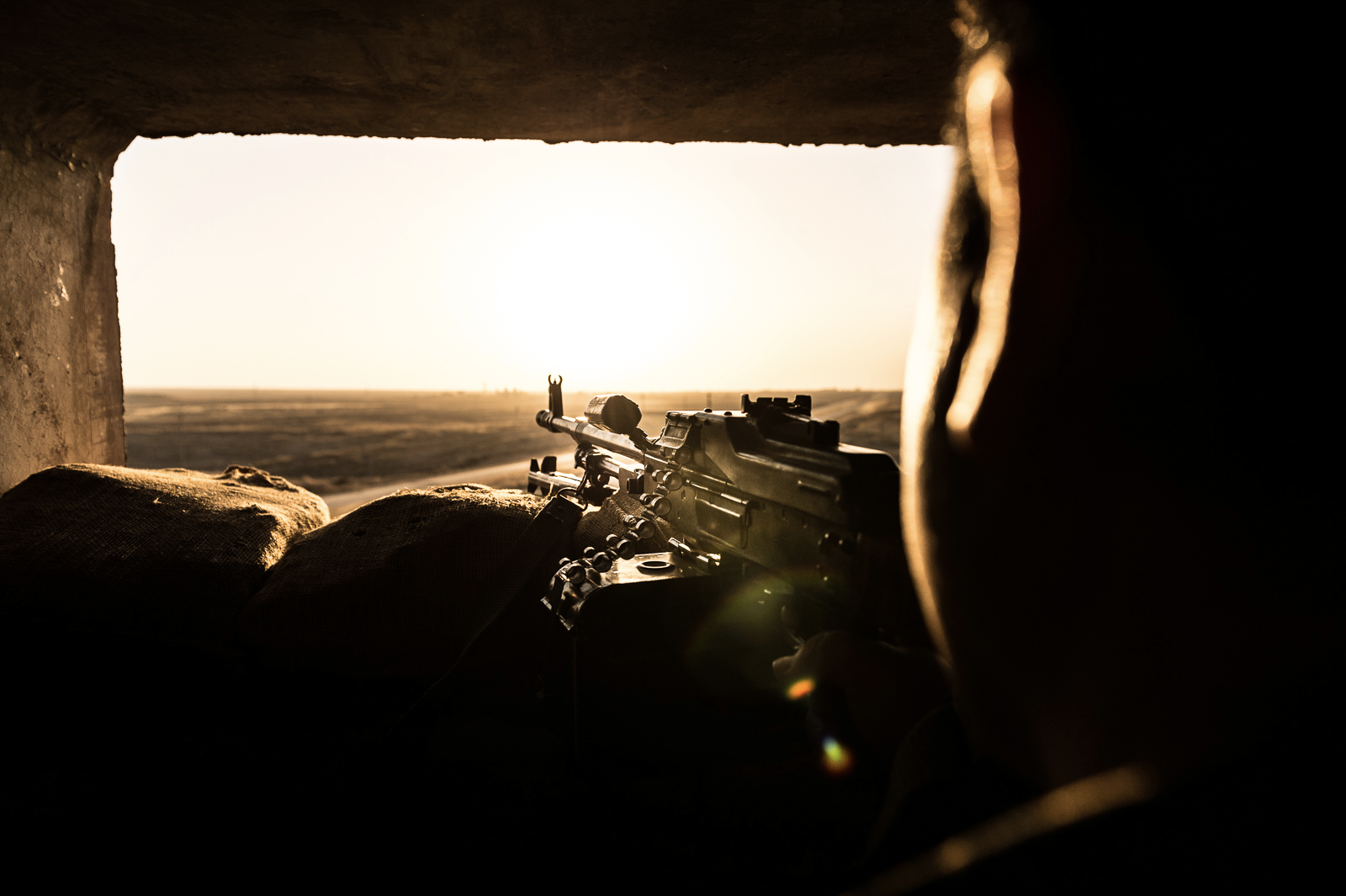 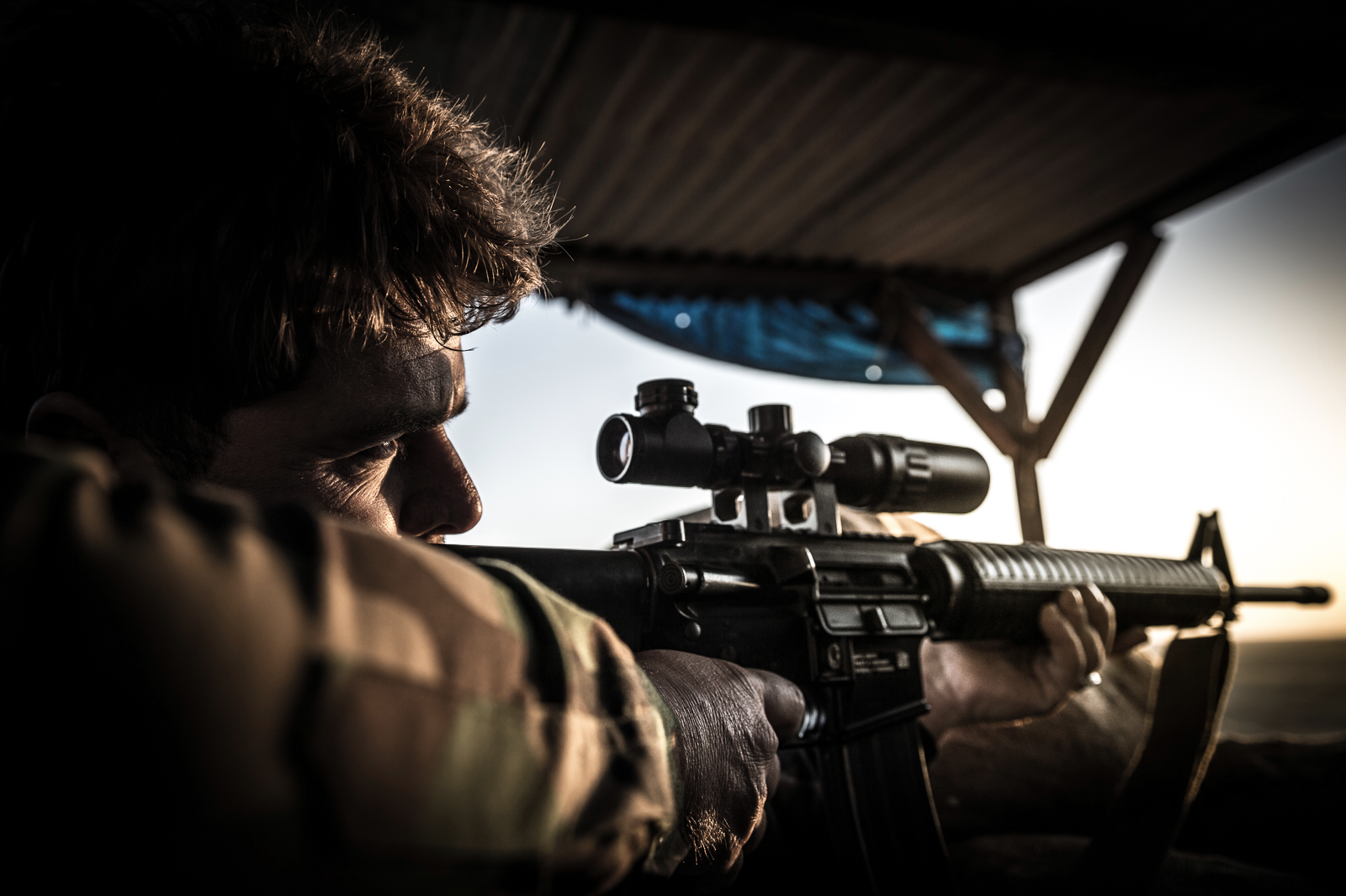 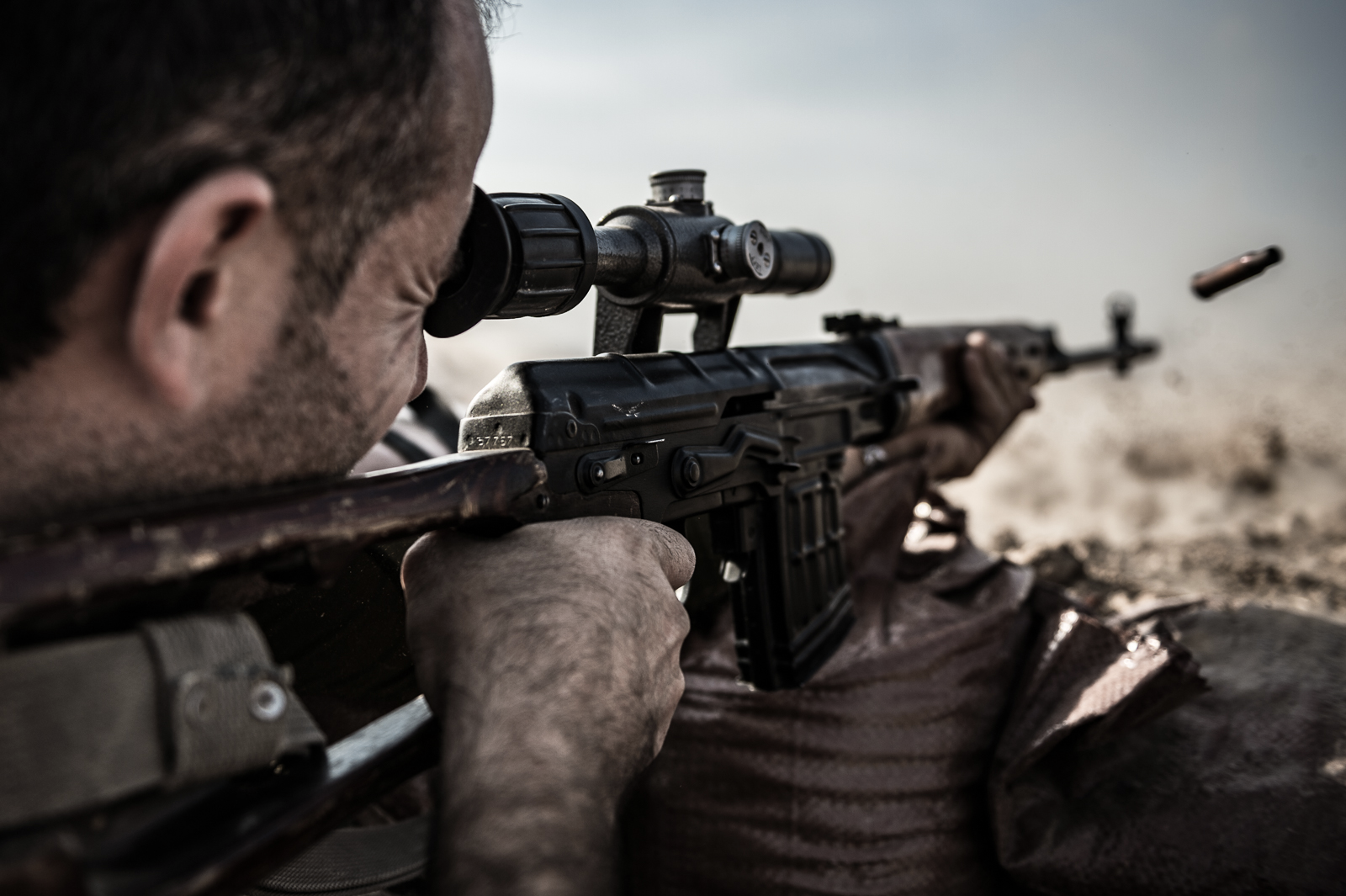 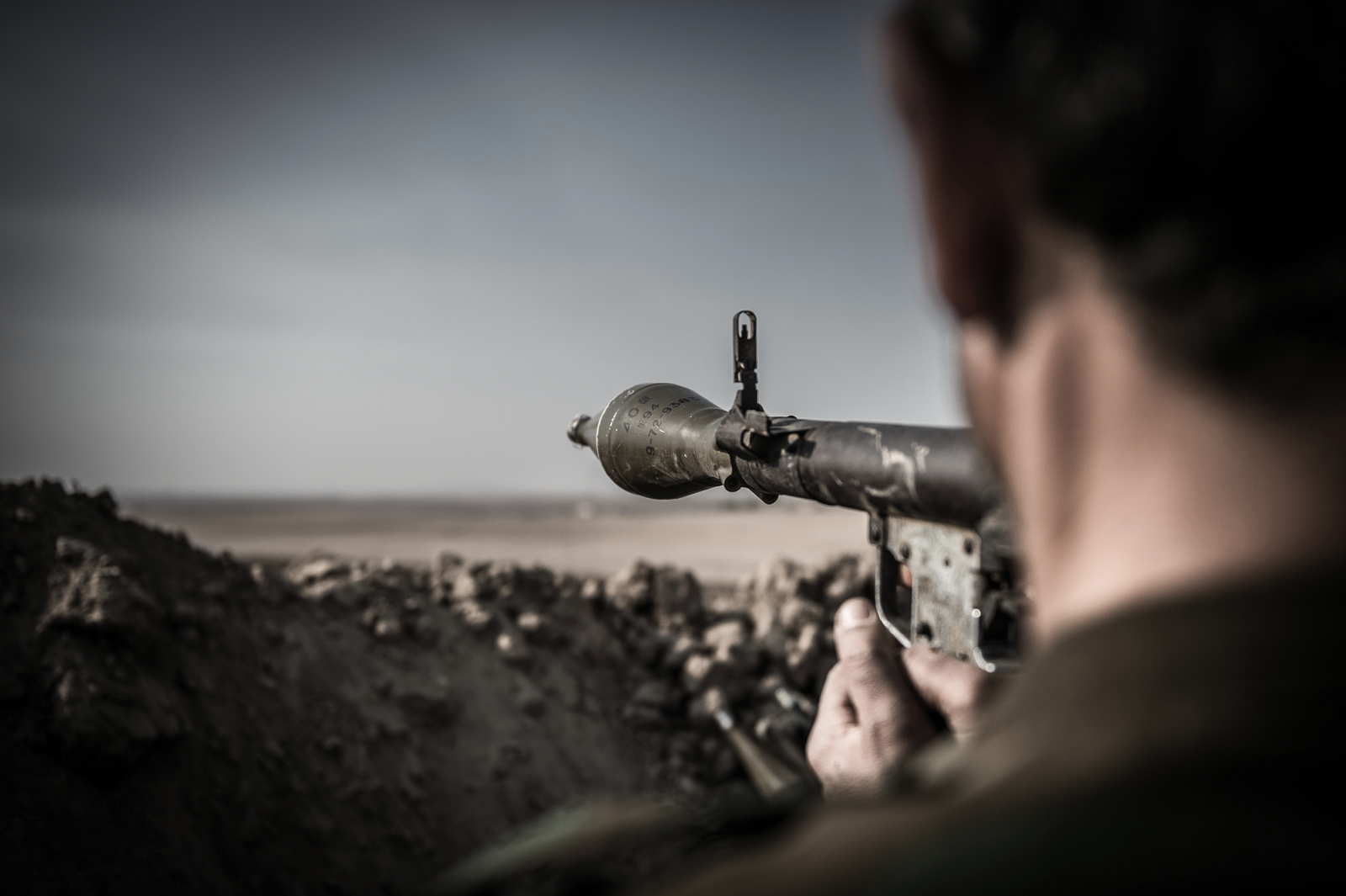 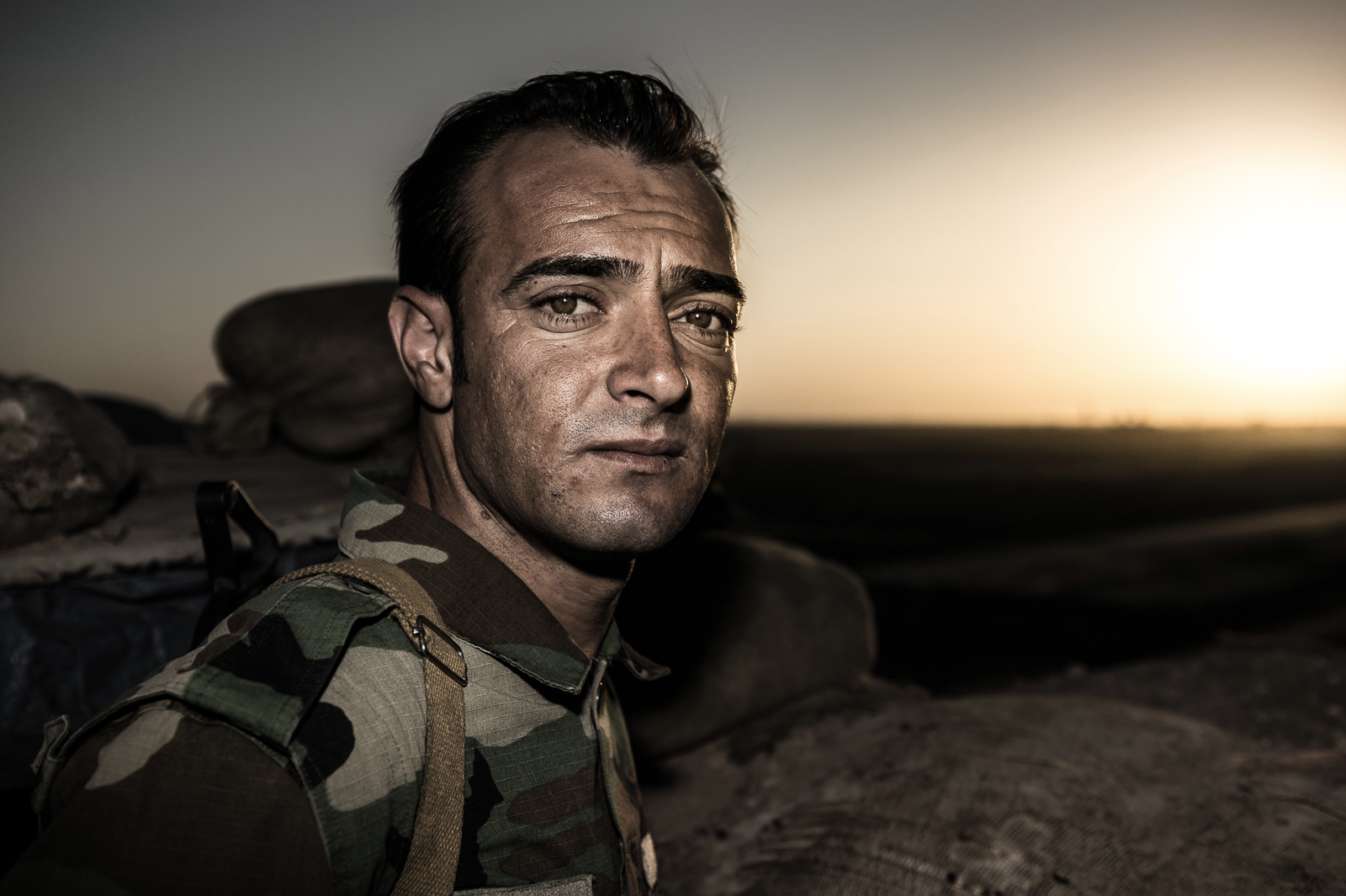 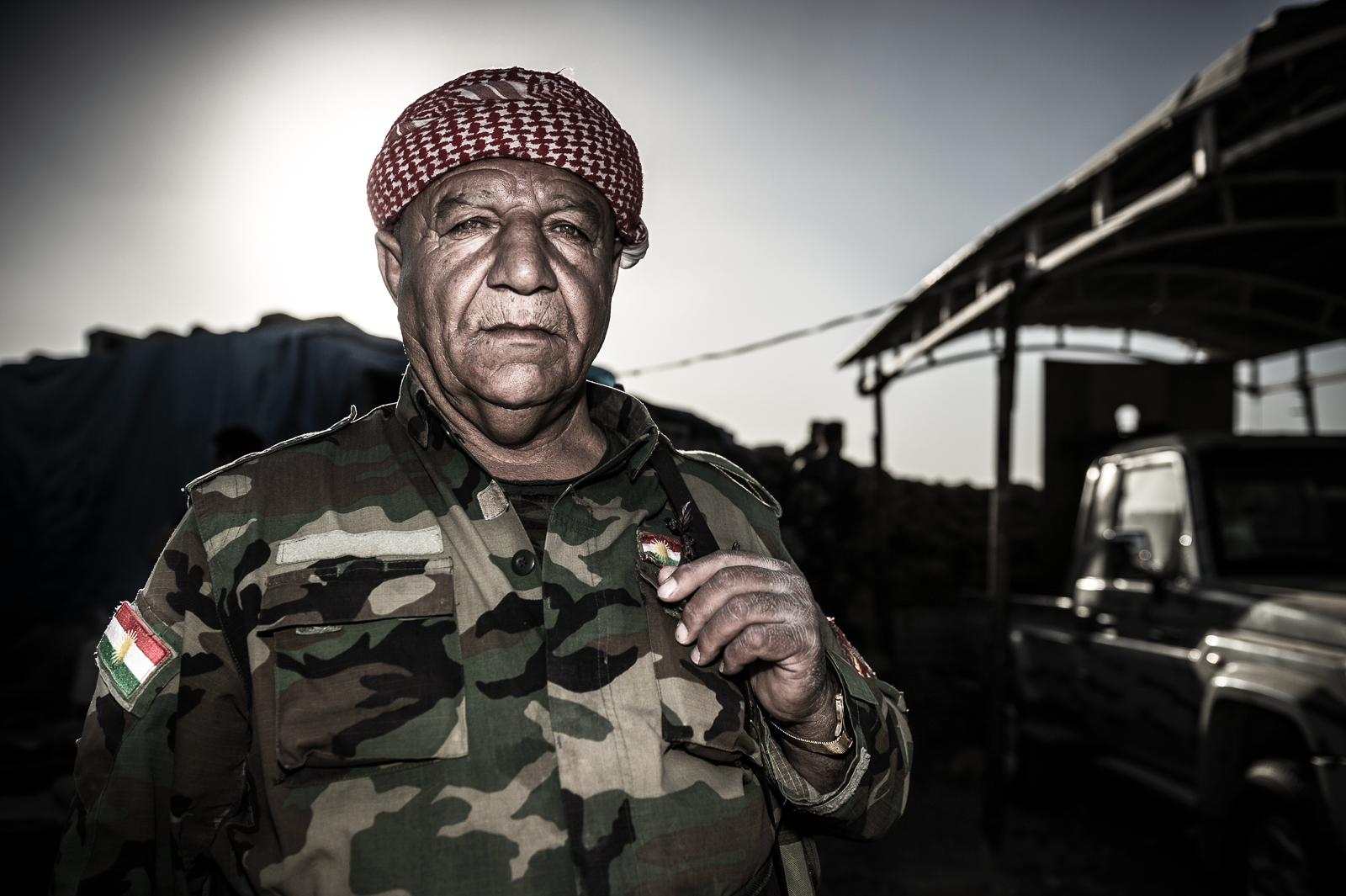 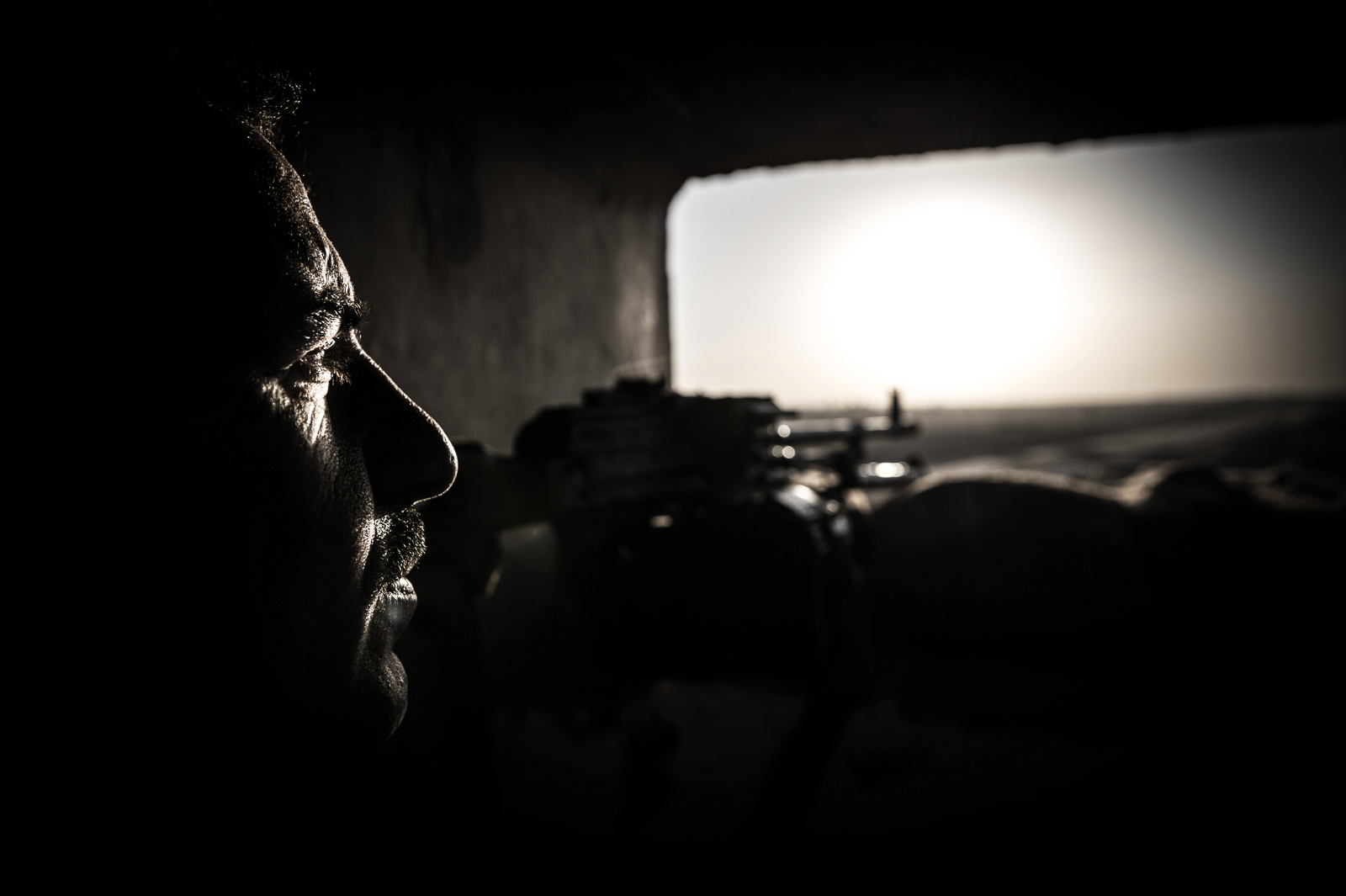