Flying with the Docs

According to Wikipedia, Medical evacuation, often shortened to medevac or medivac, is the timely and efficient movement and en route care provided by medical personnel to wounded being evacuated from a battlefield, to injured patients being evacuated from the scene of an accident to receiving medical facilities, or to patients at a rural hospital requiring urgent care at a better-equipped facility using medically equipped ground vehicles or aircraft. I had the honor to join MedEvacs of German's Bundeswehr in their NH-90 in Gao, Mali. 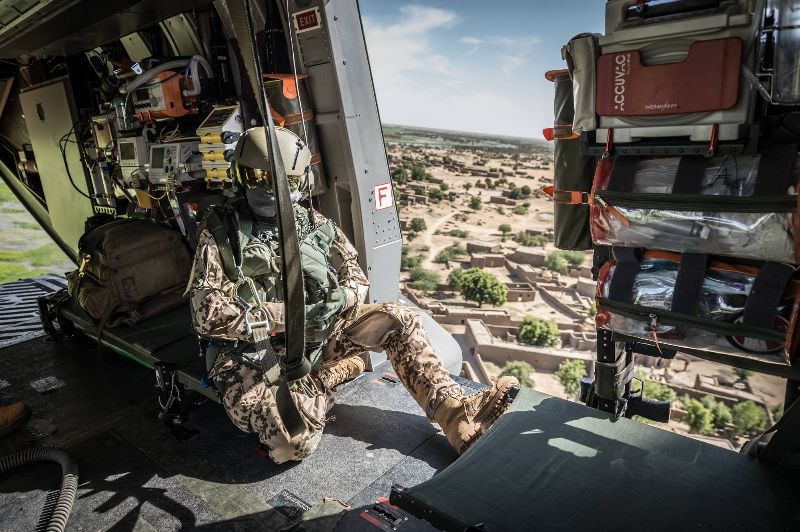 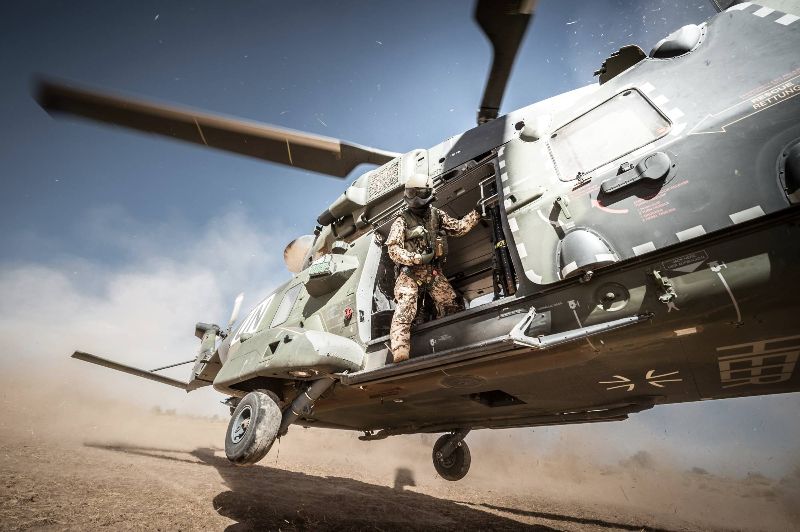 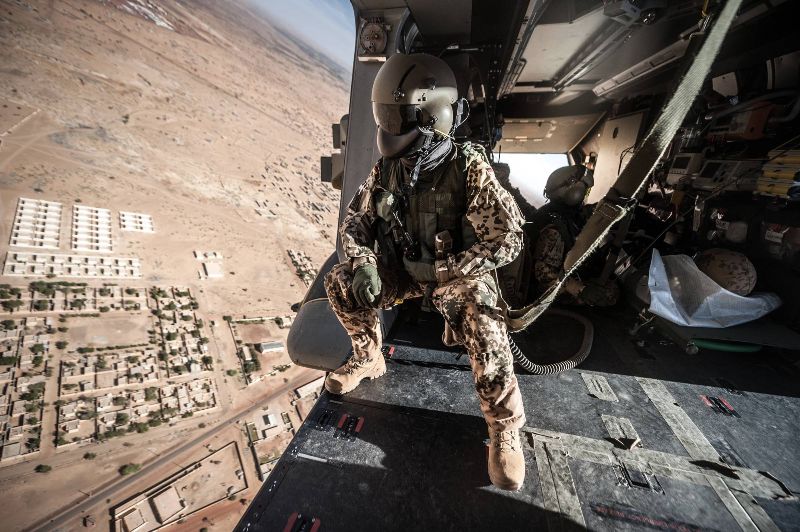 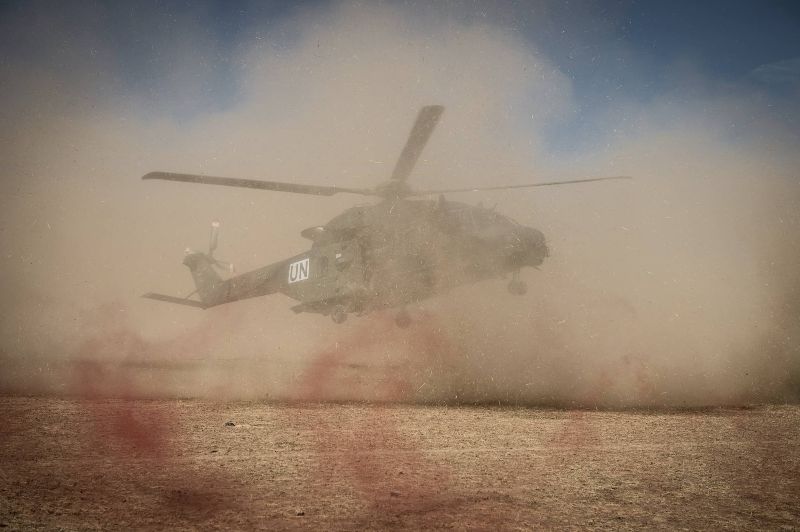 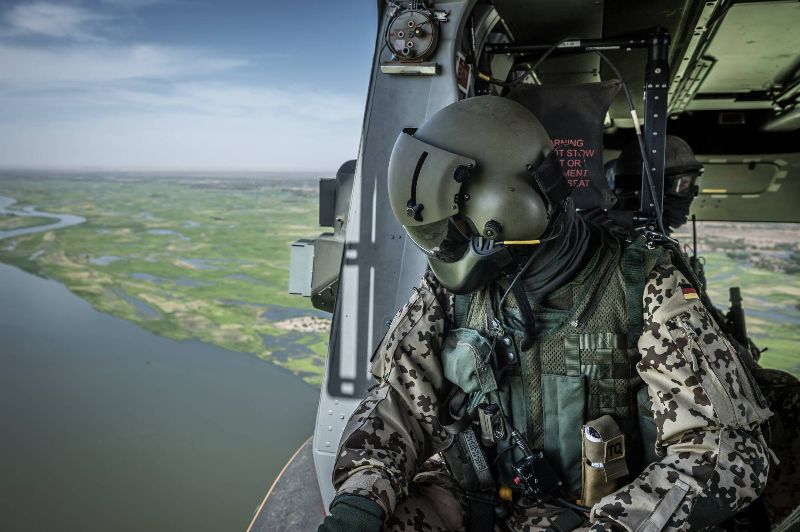 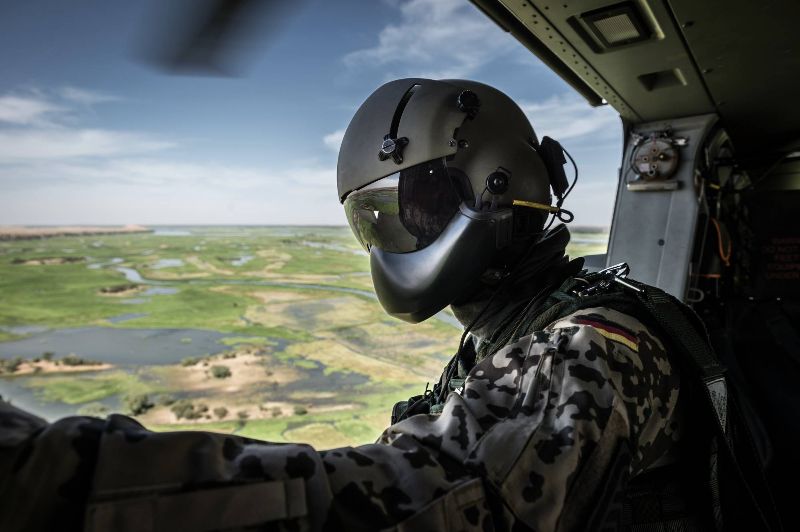 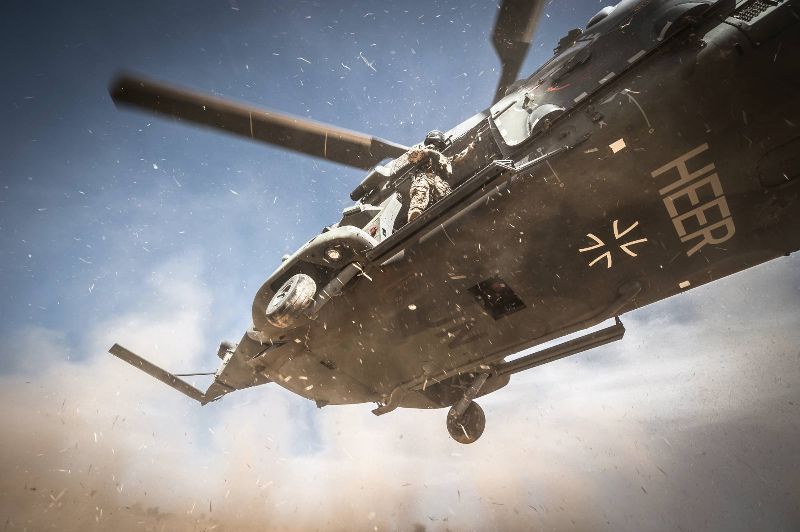 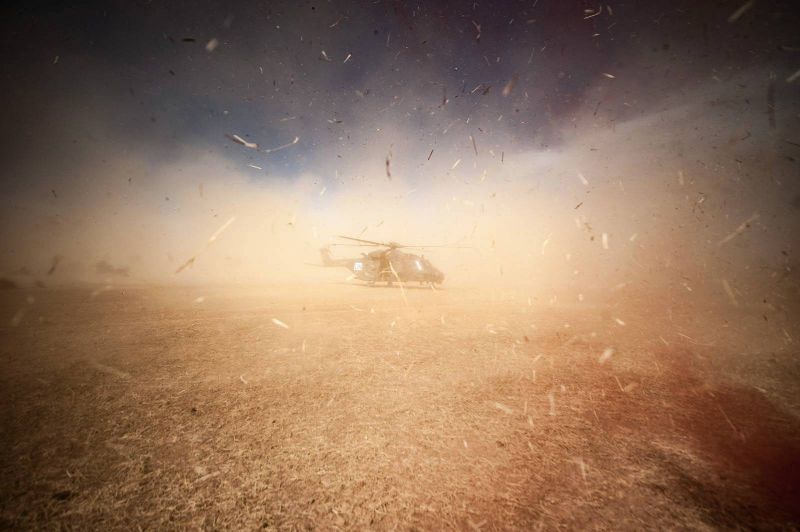 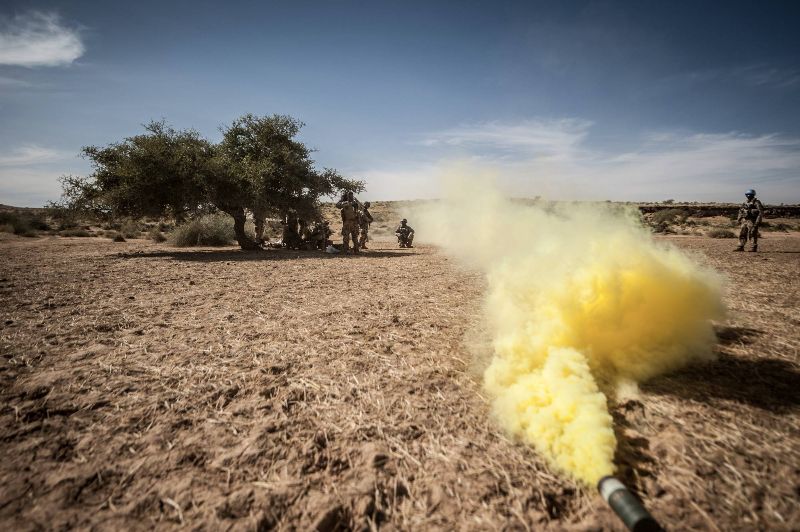 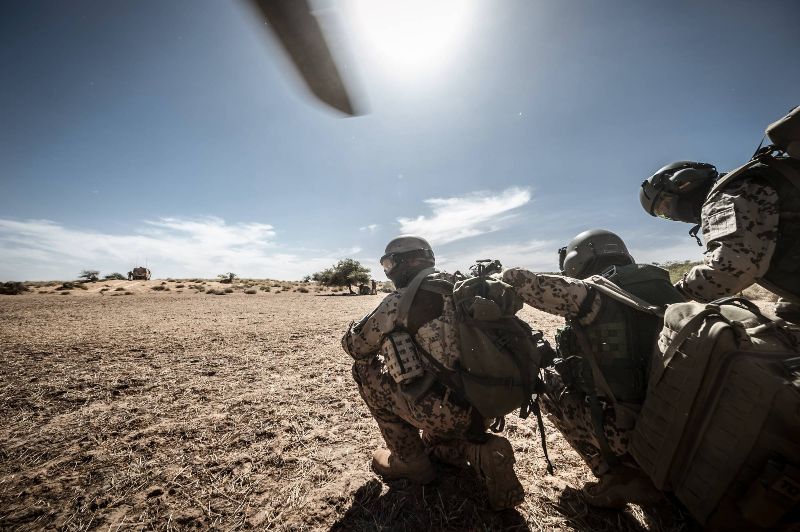 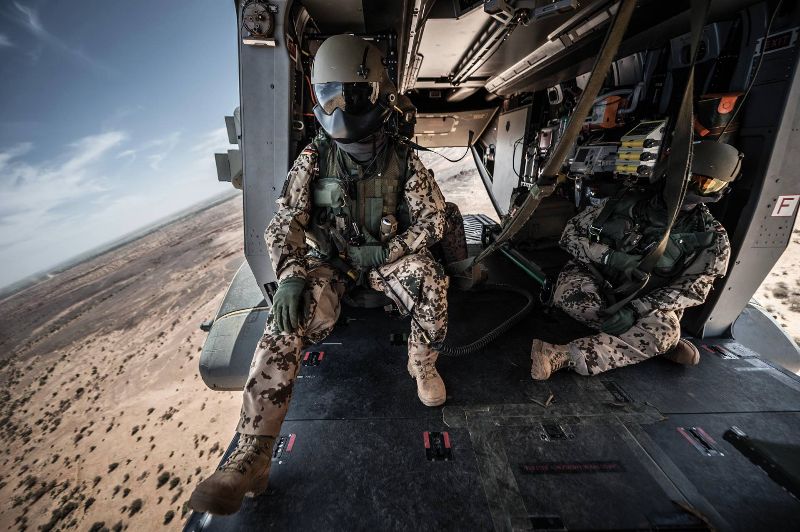 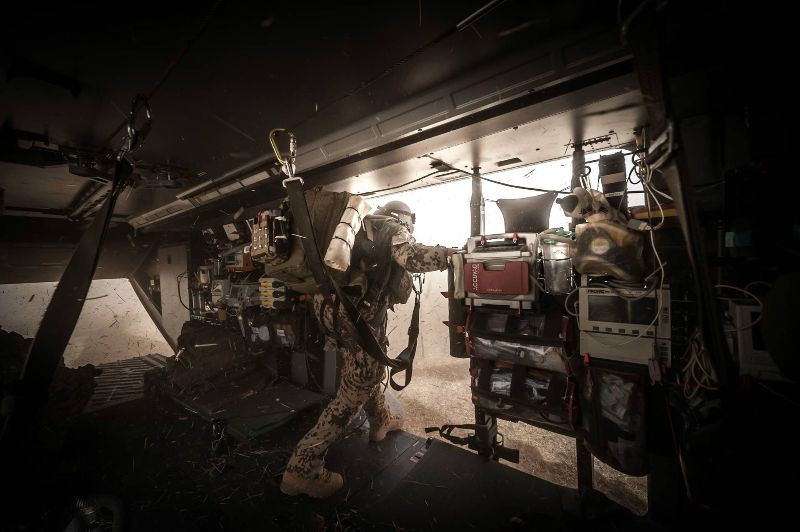 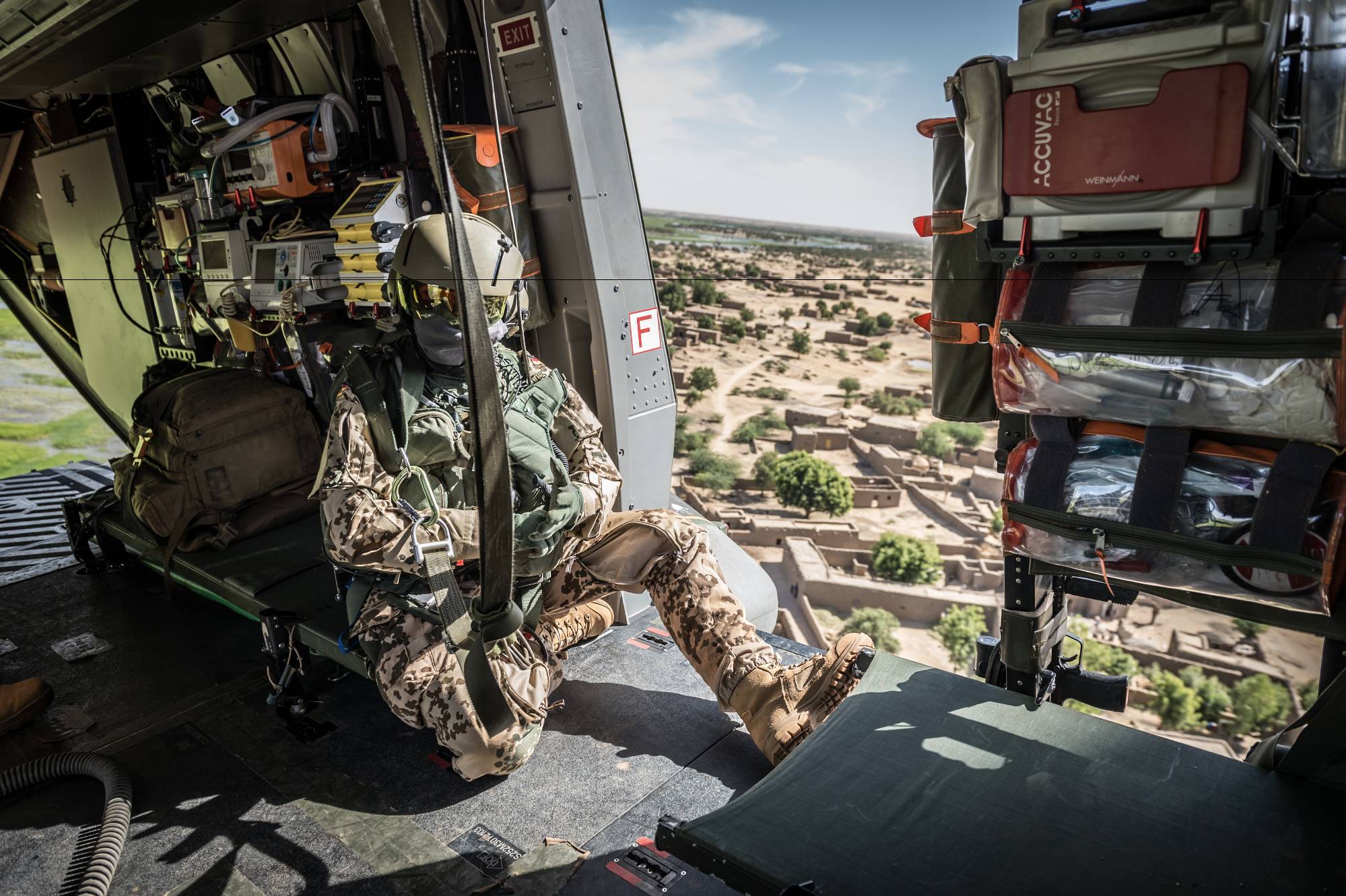 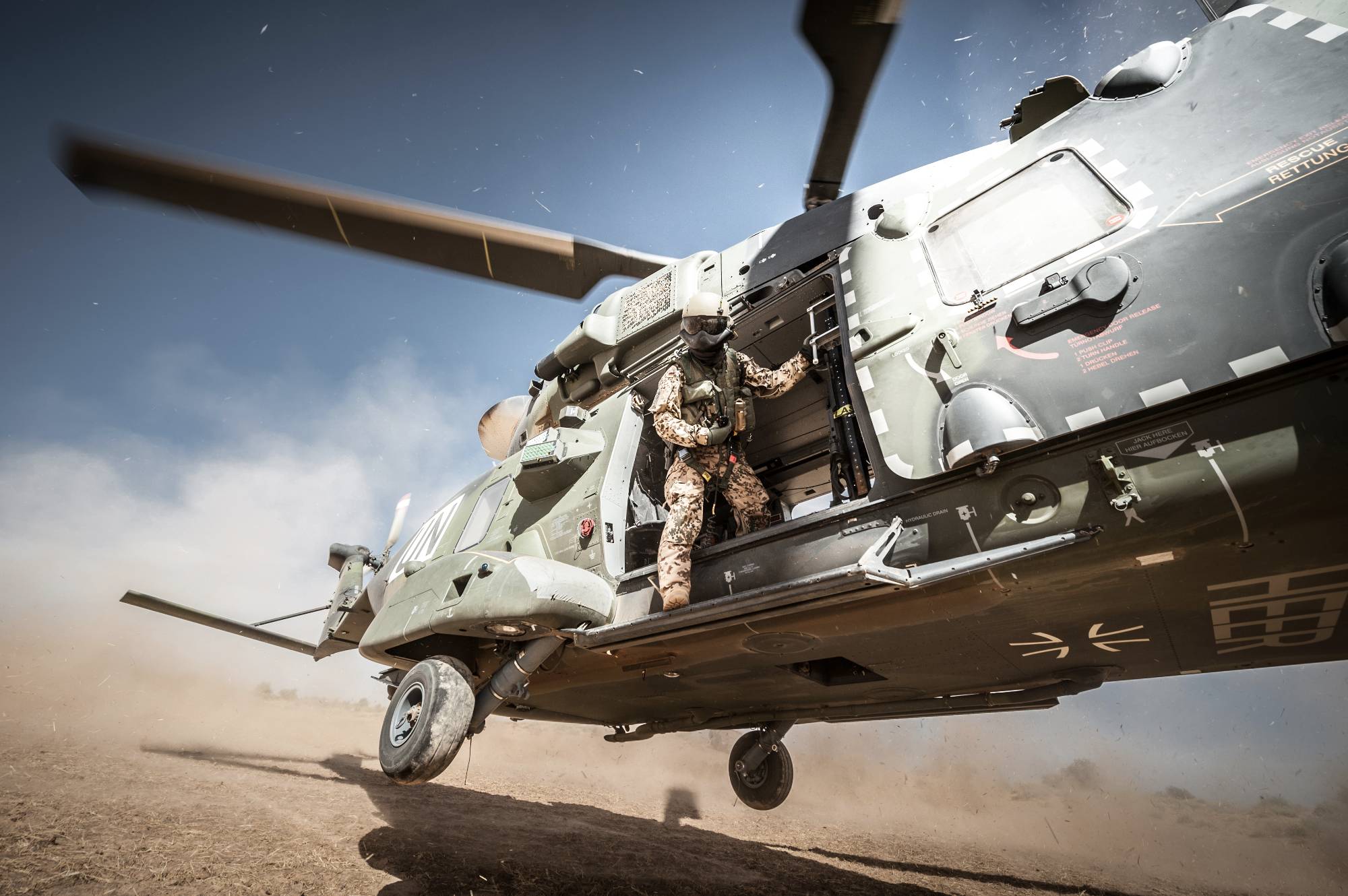 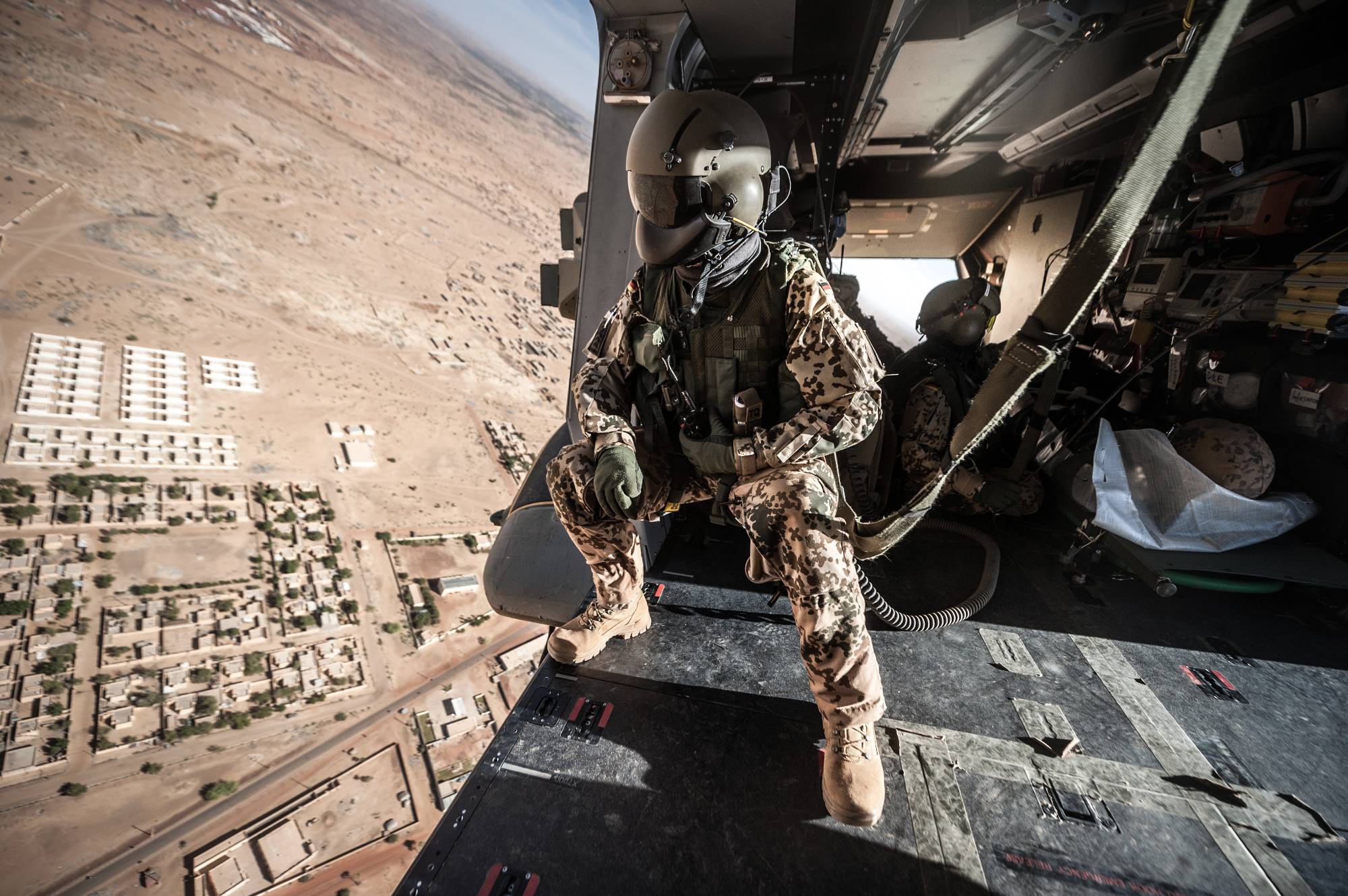 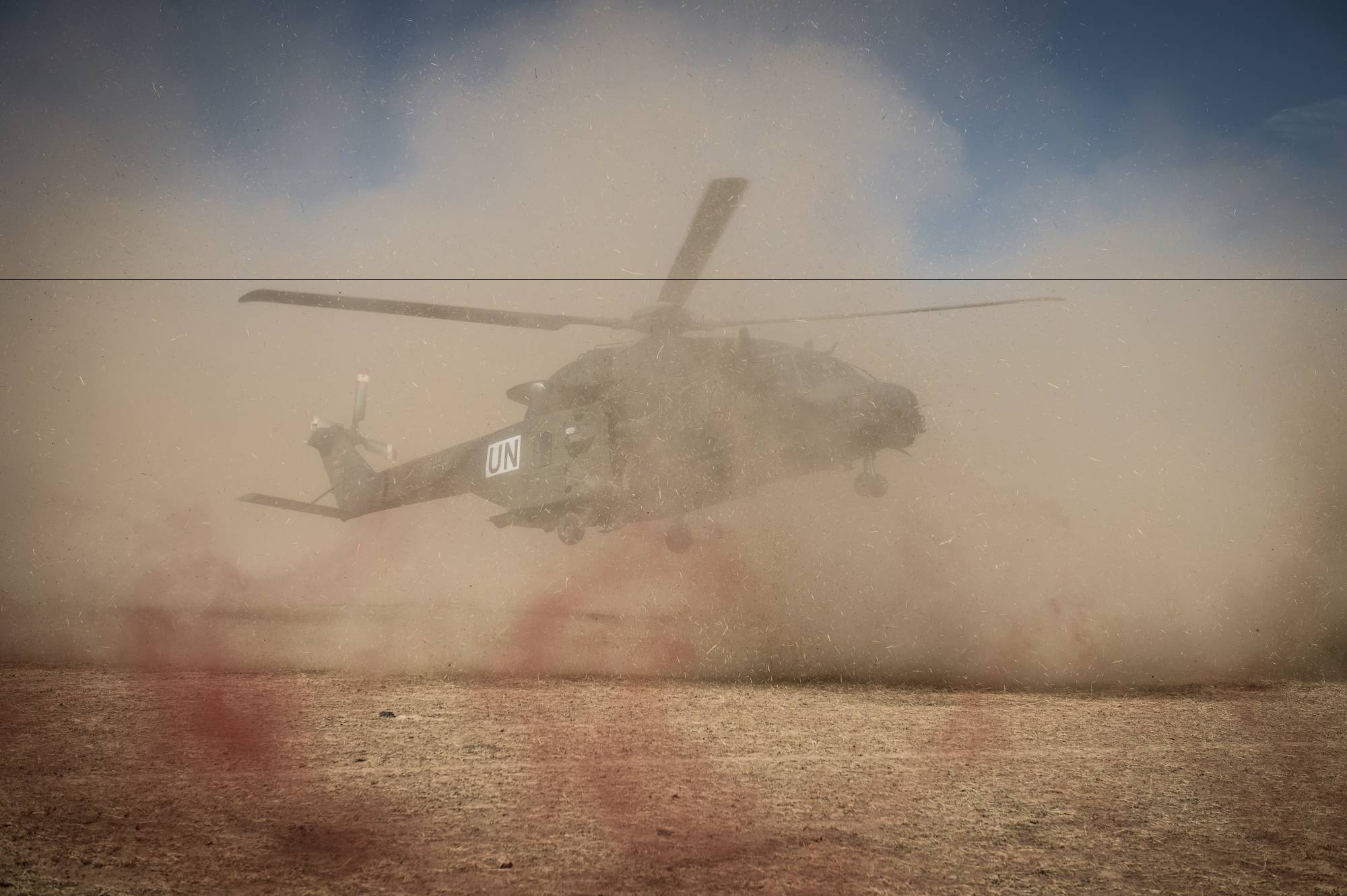 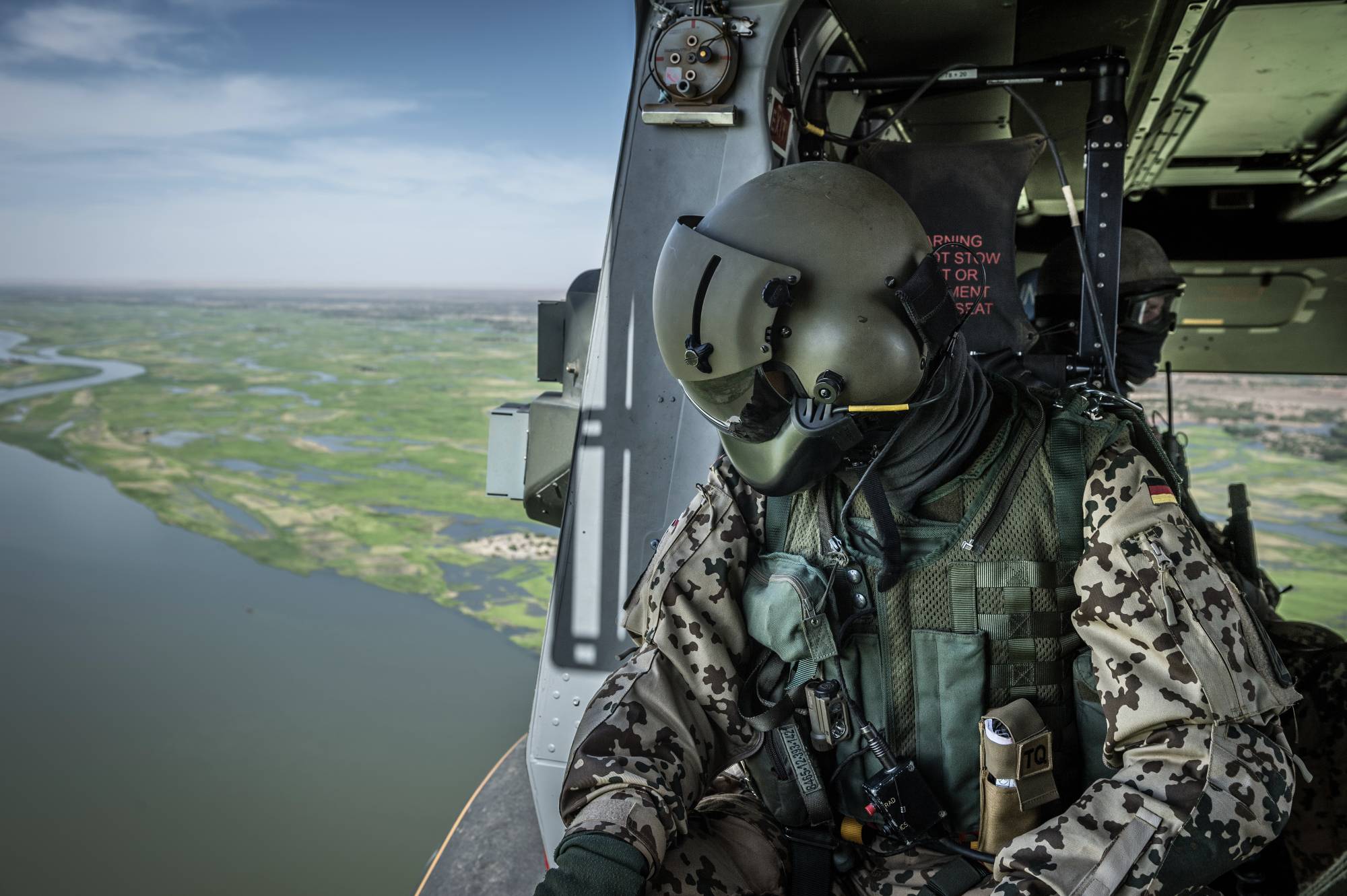 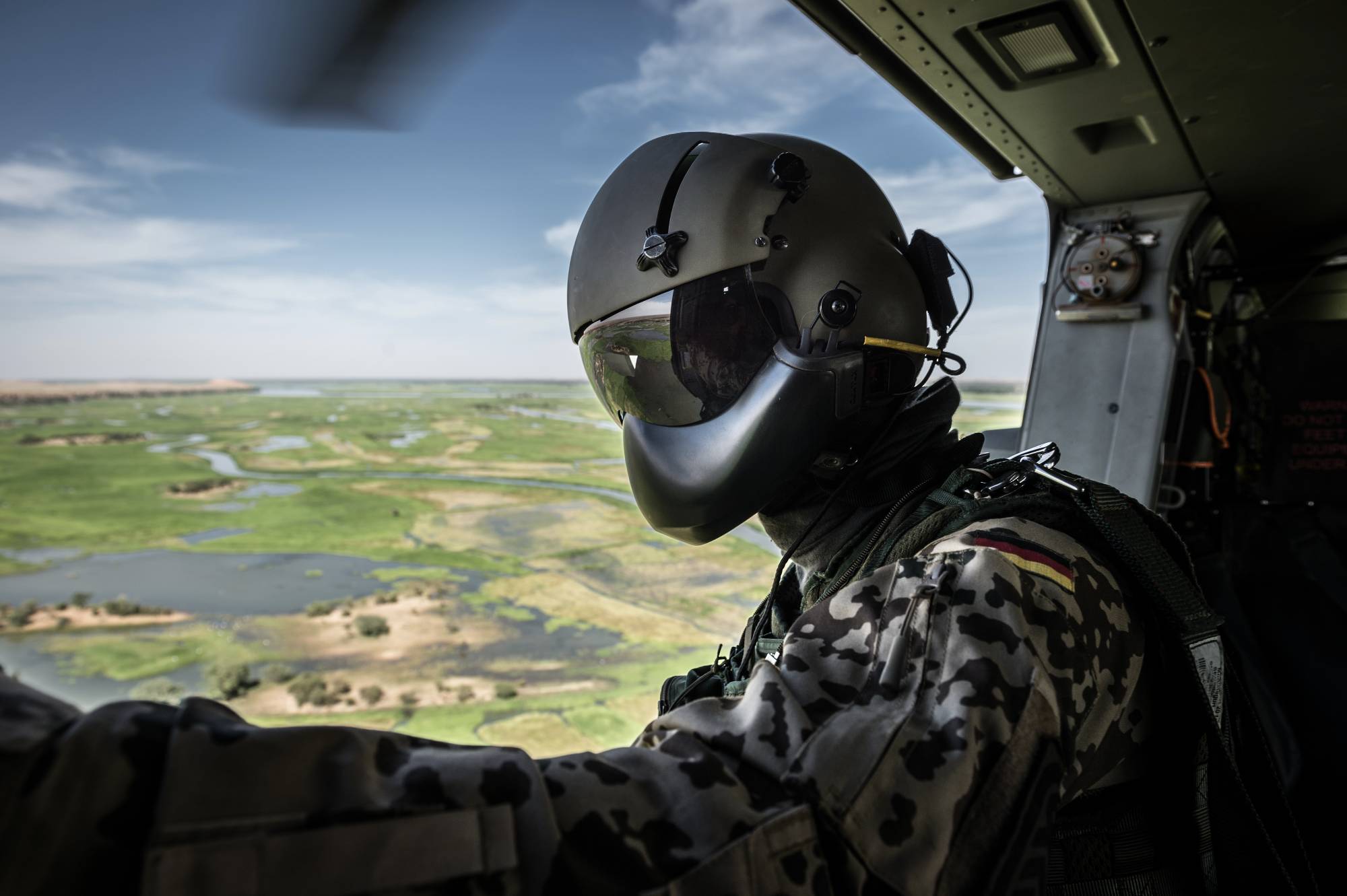 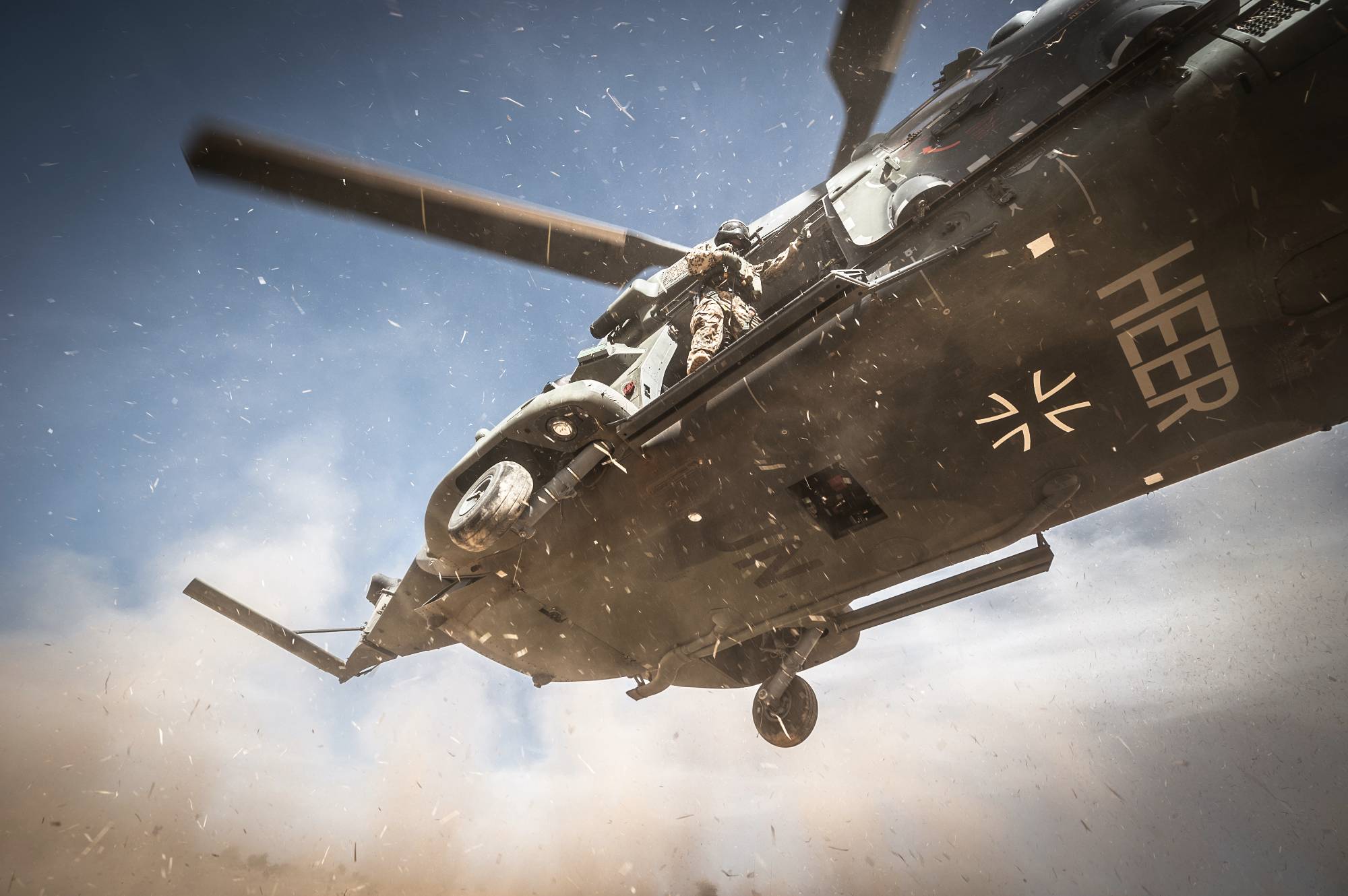 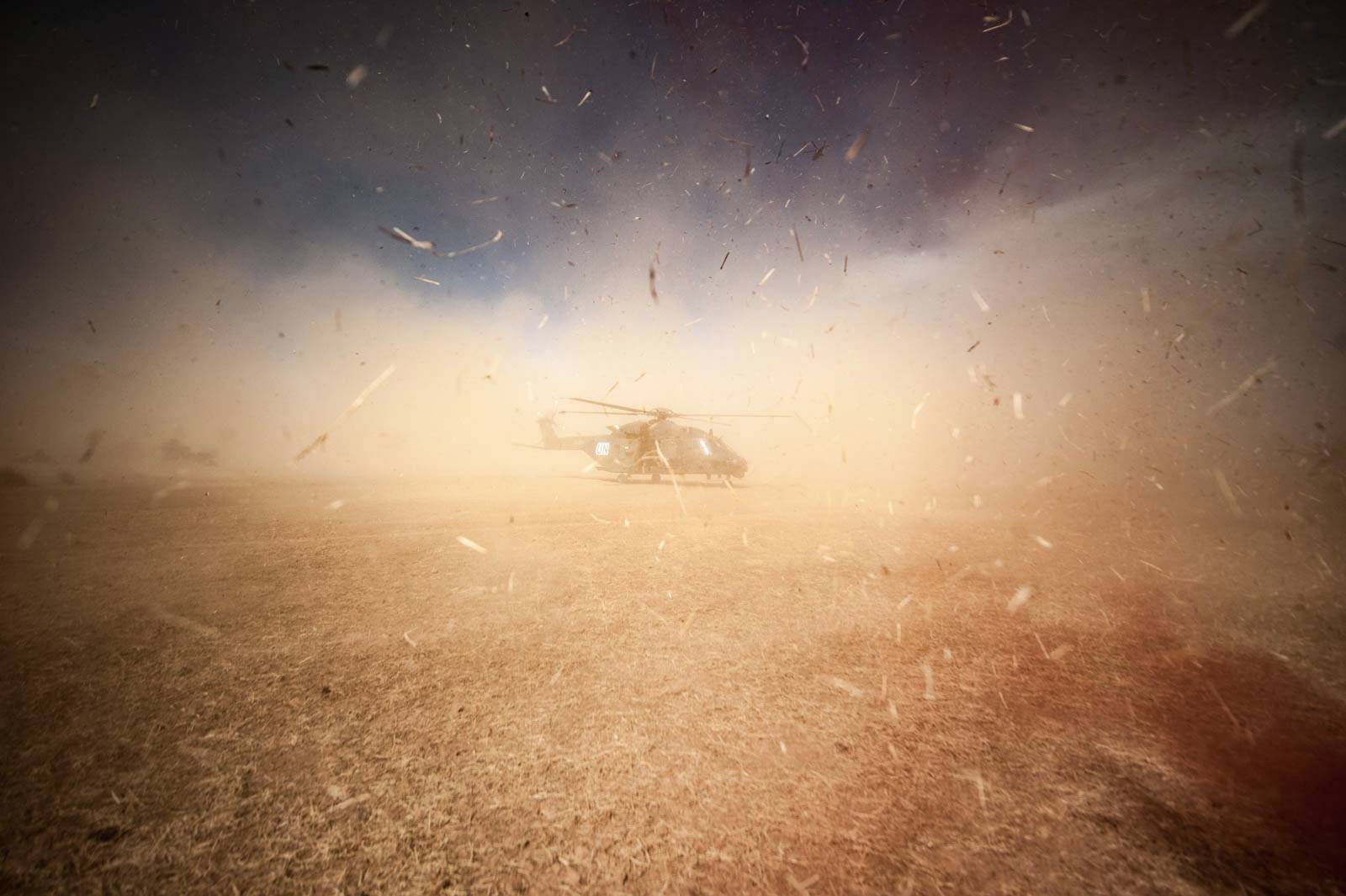 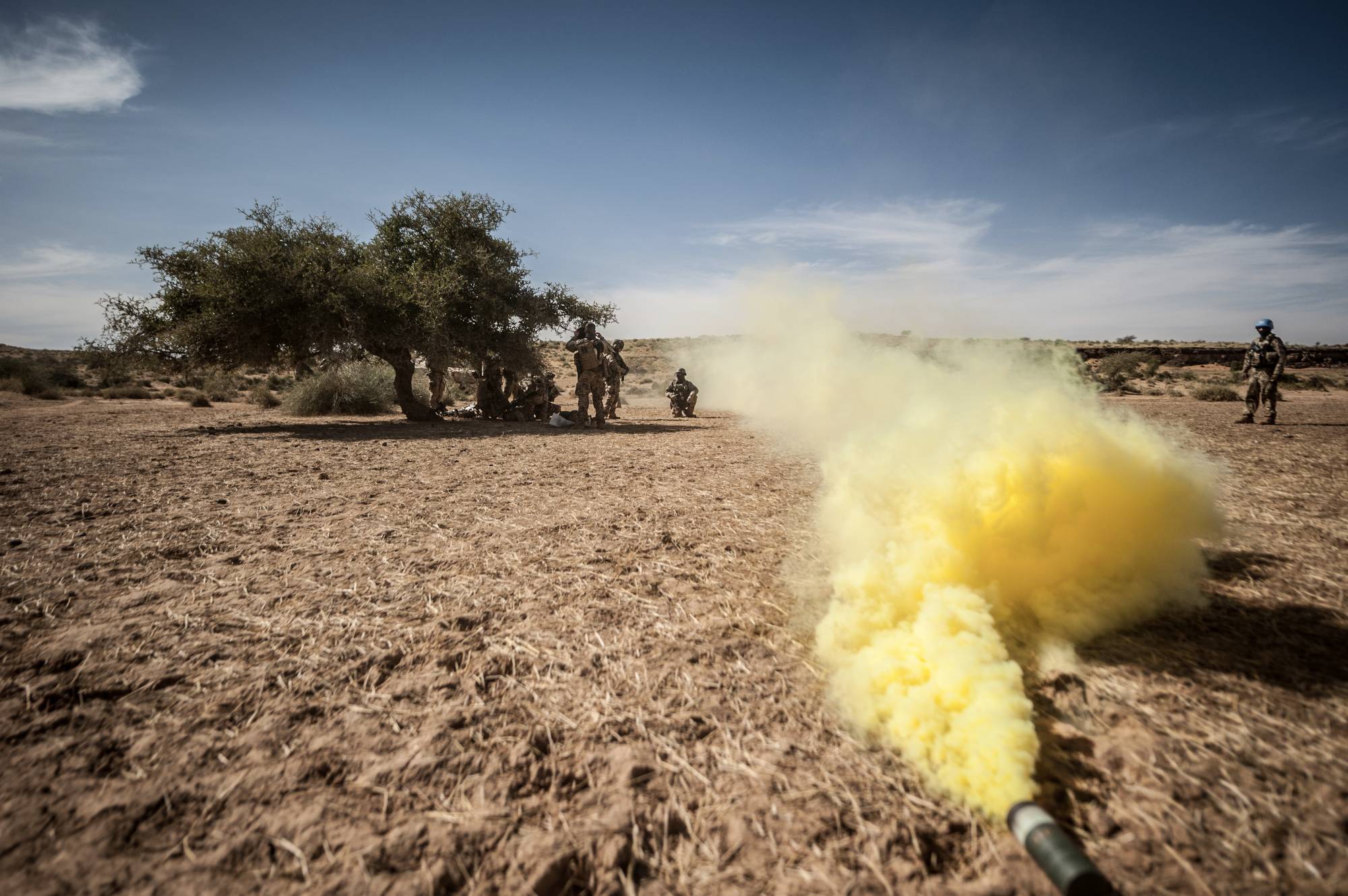 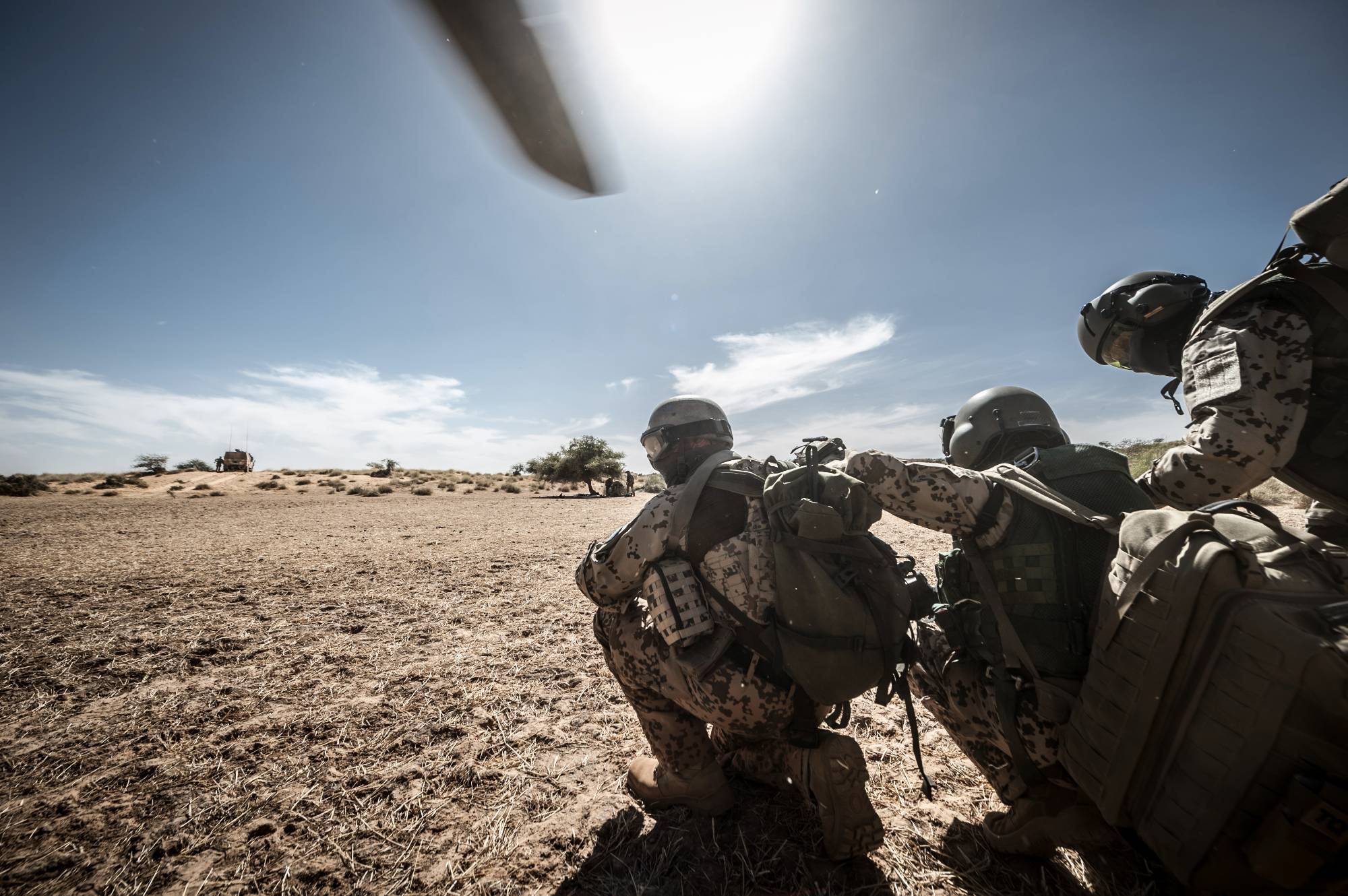 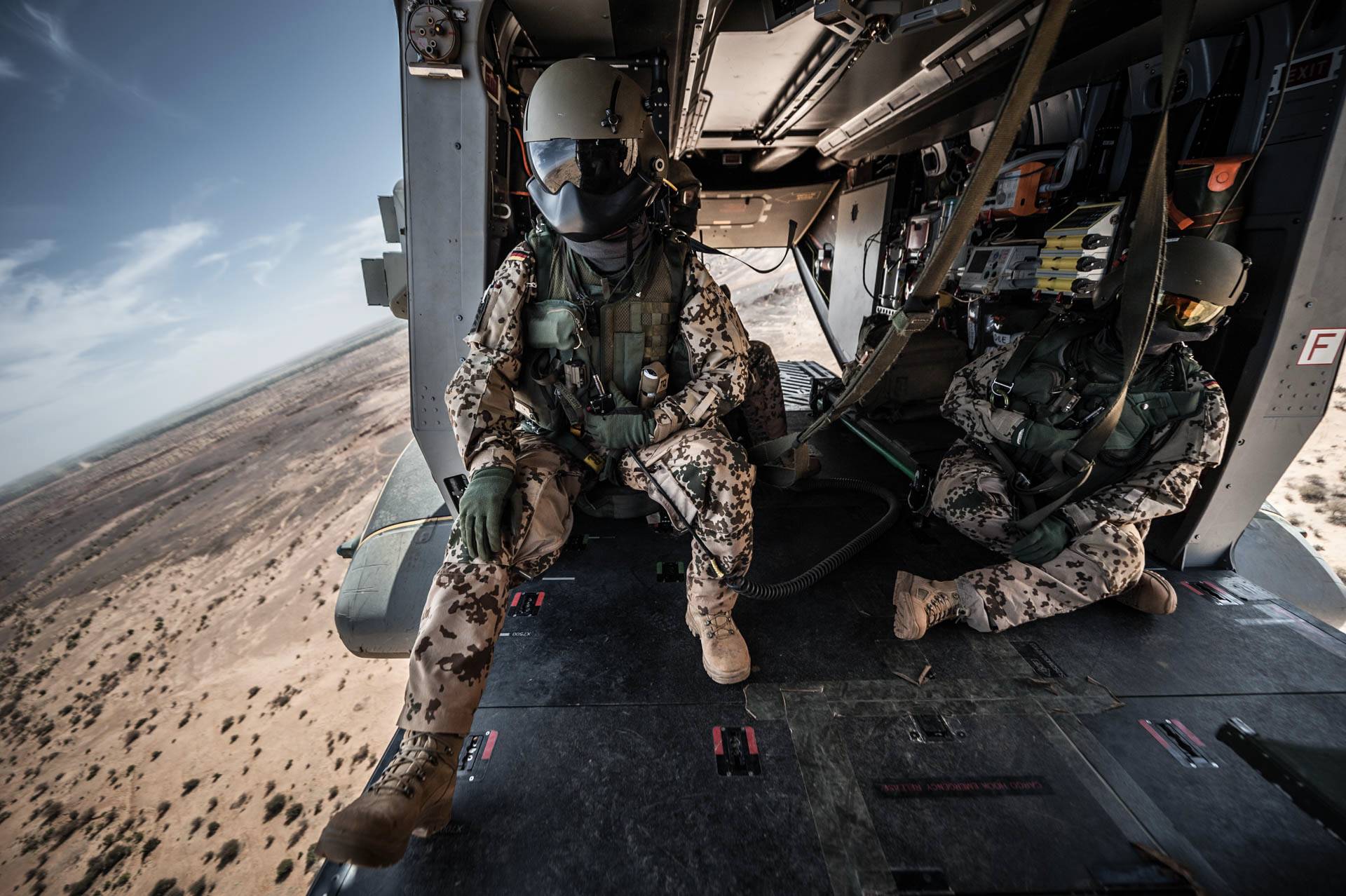 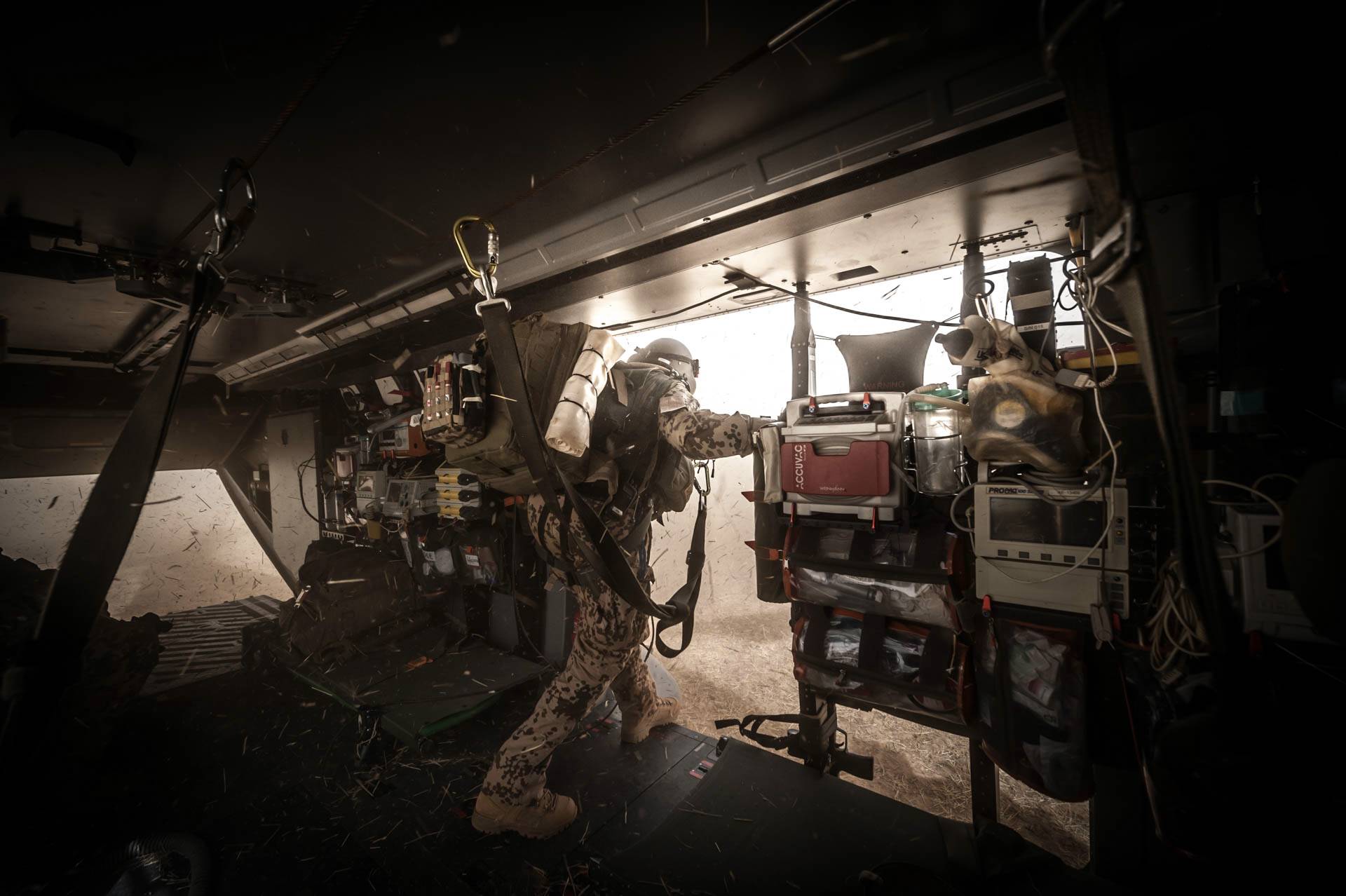